Unsafe Levels of PFAS Found at Fisher Body in Lansing 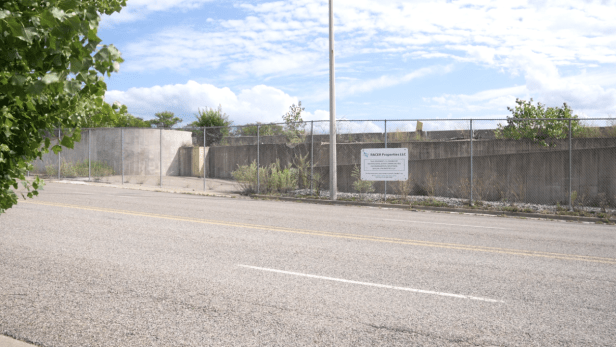 “The contaminant PFAS has been found at the former site of the Fisher Body Plant on Lansing’s west side at levels more than twelve times what’s considered safe.

‘The first steps: determine the extent of it and try to monitor for a while to see whether or not any concentrations are increasing or decreasing,’ said Dave Favero, Michigan deputy clean-up manager for RACER Trust. ‘Right now, everything seems to be stable, which is a good thing.’

RACER Trust was created following the GM’s bankruptcy in 2009 to take over former GM locations, clean them up and redevelop them for reuse. The trust is now responsible for cleanups at approximately 60 locations, including the former Fisher Body site.

‘We made a lot of progress in relation to PFAS, particularly preventing impacted groundwater from infiltrating into sewers and then discharging somewhere offsite. So we prevented a lot of that,’ Favero said. ‘We still need to monitor and understand its movement a little bit better, and the extent around Plant 6, and then we’ll be able to focus on a longer-term management strategy.’

So, what is PFAS?

PFAS is a group of man-made chemicals that were used to protect carpet and fabric and in firefighting foams.

Scientists are still learning about the health effects of exposure, but some research suggests that high levels could increase cholesterol levels, the risk of thyroid disease and the risk of high blood pressure or pre-eclampsia in pregnant women. Exposure could also decrease fertility in women.

RACER Trust officials have known for years that the site is contaminated with 1,4-dioxane, a flammable liquid that is likely carcinogenic to humans.

‘PFAS and 1,4-dioxane are not very volatile, so the real potential exposure for residents is drinking it,’ Favero said.

‘Getting rid of them is a great objective…it’s really nearly impossible to get rid of all of it…so there’s likely to be contaminants at the property for a long time,’ Favero said.'”…