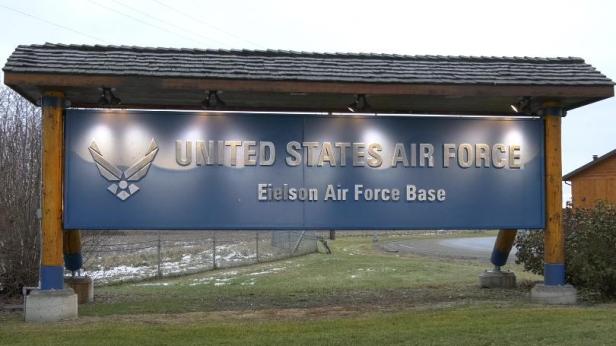 Read the full article by webcenter11.com

The USACE field office was notified of the incident on April 24, 2020 and preliminary information suggested that contractors for five F-35 contracts failed to follow approved waste disposal plans and improperly disposed of the waste.

It has been confirmed that High Expansion Foam (HEF) waste was improperly disposed of in this incident. Of the approximately 45,000 gallons of waste that was generated, it is believed that approximately 33,000 gallons were improperly discharged on the ground, and the remaining 12,000 gallons are stored in containers at the gravel pits. The HEF waste does not contain perfluorooctane sulfonate (PFOS) / perfluorooctanoic acid (PFOA), and this incident is not related to the known PFOS/PFOA contamination associated with the base and adjacent community of Moose Creek…”