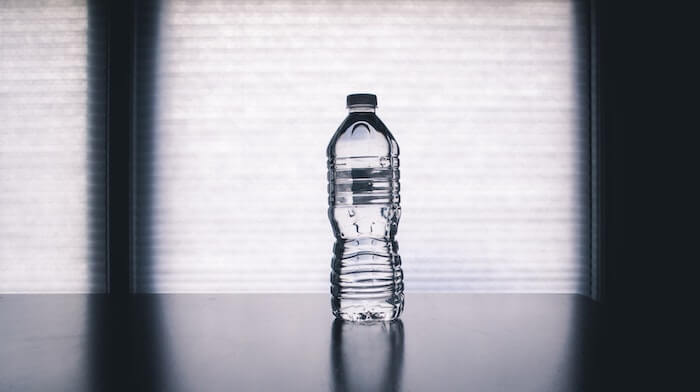 "In 2014, residents of Horsham Township, Pa., near Philadelphia, learned that their water had been contaminated with potentially toxic chemicals linked to an array of health problems, including learning delays in children and cancer. Those residents include Frank and Lisa Penna, who allege in a lawsuit that their water was among the contaminated supplies.

Known as PFAS, for per- and polyfluoroalkyl substances, the chemicals in this class of approximately 5,000 substances have become notorious as much for their potential danger as for their perseverance: Because the chemical bonds that hold the compounds together don’t break down easily, they last a very long time—a reality that has led to a commonly used name for the group: “forever chemicals.”

PFAS compounds are also ubiquitous, used in a range of products, from food-delivery boxes to nonstick cookware to stain-resistant clothing. But one of the most troubling routes to PFAS exposure is drinking water that has been contaminated by discharges from factories and other facilities."