Will the U.S. ban PFAS in food packaging? 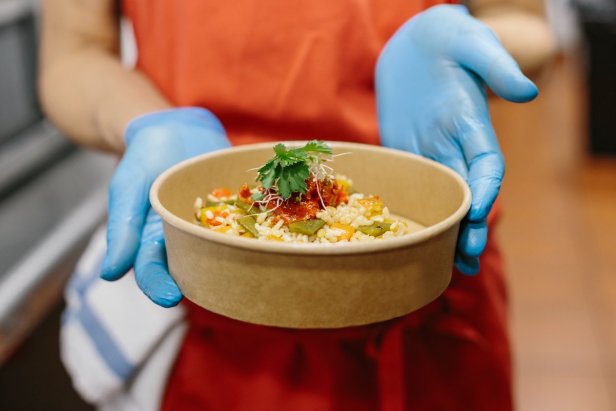 “Since they were developed around the middle of last century, PFAS have been hailed by multiple industries as miracle chemicals. Not only could they stop rain from soaking through fabric, but they could also prevent eggs from sticking to pans and repel grease that would otherwise seep through fast food wrappers.

In short, they have made eating more convenient, but a growing body of science suggests that PFAS, or per and polyfluoroalkyl substances, are toxic and linked to serious health problems, and chemical companies have hidden internal science showing their dangers.

In recent years, testing has found the chemicals in a range of foods, but the U.S. Food and Drug Administration (FDA) continues to allow companies to use PFAS in food packaging, cookware, and processing equipment.

That could soon change. A new piece of legislation that will likely be introduced in the coming weeks by Representative Debbie Dingell (D-Michigan) would largely enact a federal ban on the chemicals’ use in food production and packaging.

‘We know that PFAS builds up in your blood, it damages health, it causes cancer, and it’s a really dangerous chemical,’ Dingell told Civil Eats. ‘And most people don’t realize that it’s in their food containers.’

PFAS are a class of 9,000 compounds dubbed ‘forever chemicals’ because they don’t ever fully break down in nature. They are typically used to make products water-, stain-, and grease-resistant. They’re so effective that they’re used across dozens of industries in everything from cosmetics to waterproof clothing, Scotchgard, and firefighting foam. Their ubiquity has led to contamination of drinking water supplies for more than 110 million people nationwide.

Until 2020, PFAS were also in every ‘biodegradable’ molded fiber packaging product, including the clam shells commonly used at restaurants such as Chipotle and Sweetgreen. They’re also regularly used in food wrappers, paper plates, and paper straws, among other products. It’s difficult to differentiate between paper products coated with PFAS and those coated with bioplastics, but the latter don’t contain the chemicals…”