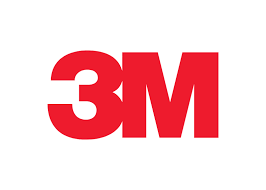 “LANSING, MI — Wolverine Worldwide and 3M will pay $54 million to Michigan property owners harmed by PFAS contamination under a proposed settlement in a class action case filed in the wake of the pollution discovery five years ago.

If approved by a judge, the money would be divided among roughly 1,700 residences in northern Kent County where Wolverine once dumped PFAS-laden tannery waste sludges, according to a settlement agreement filed Sept. 15 in U.S. District Court in Lansing.

The settlement would resolve nearly all tort litigation arising from the 2017 discovery of severe PFAS contamination in the Rockford and Belmont area — a seminal moment in the ongoing investigation of ‘forever chemicals’ in Michigan.

The case centered around property claims, such as loss of value, and excluded personal injury and medical mentoring claims which are often part of contamination lawsuits.”