Your discarded carpet is poisoning the Earth with PFAS 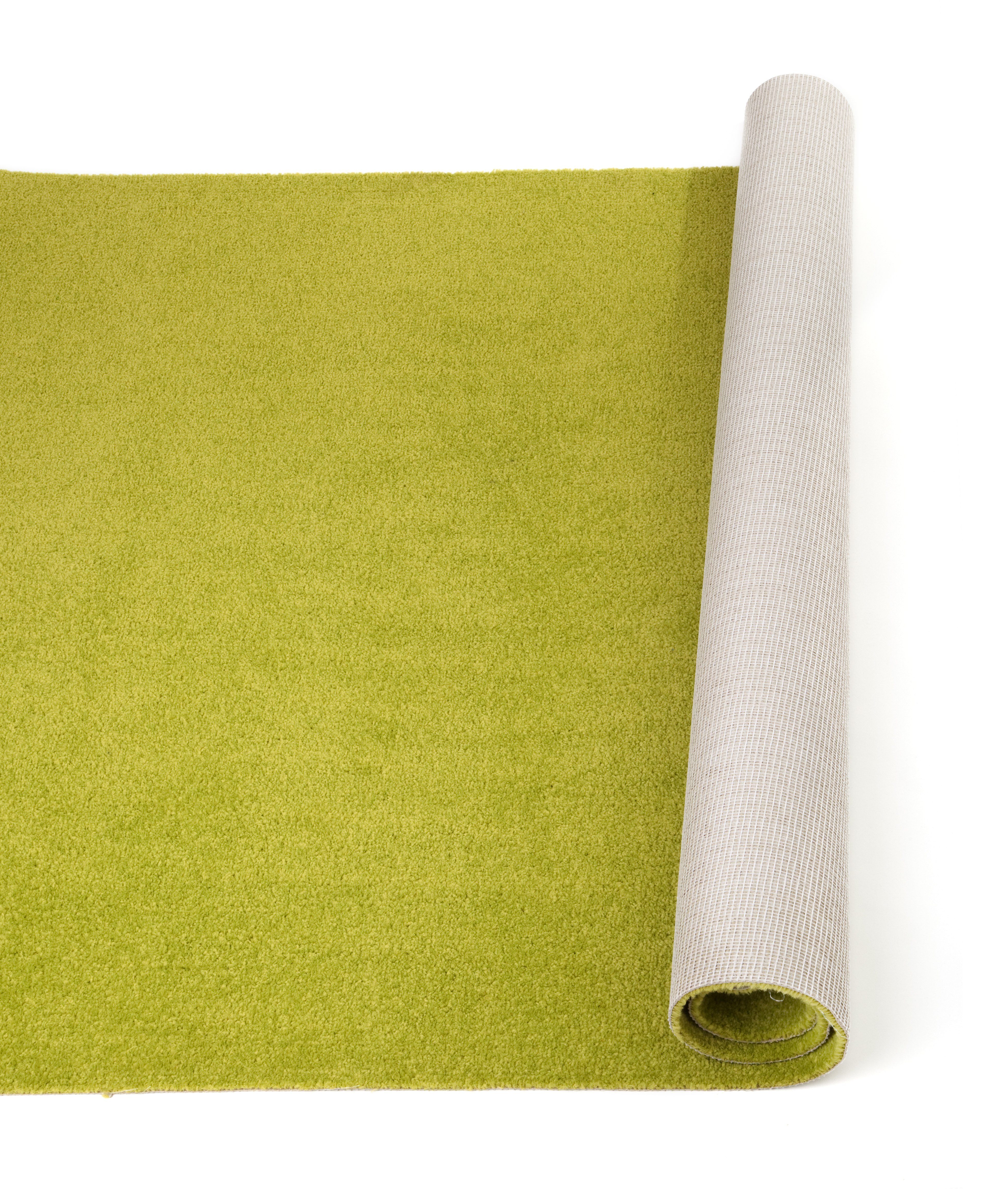 When a building succumbs, by age or wind or water or fire, its innards have to go somewhere. Carpet, bricks, drywall, windows, shingles and siding, are hauled to a special type of landfill, known as construction and demolition, or C&D.

New research published in the journal Waste Management this week reported that very high levels of perfluorinated compounds (PFAS) have been found seeping from several C&D landfills in Florida, which has environmental and public health implications for North Carolina.

Johnsie Lang, formerly with the EPA’s Office of Research and Development in Research Triangle Park, is one of four scientists who worked on the study. Now a consultant at an environmental engineering firm, Lang had previously studied these toxic compounds in carpet. ‘Carpet is known to be disposed in C&D landfills, so I assumed it was possible that PFAS leaching could be occurring,’ she said.

Her hunch was right. The average PFAS level in the Florida C&D landfill leachate was 15,530 parts per trillion. To show the magnitude of that concentration, North Carolina has suggested a groundwater limit of just 70 ppt for two main types of the compound. Other states have even stronger groundwater standards.

Although the study focused on Florida landfills, Lang said the same type of waste is dumped into C&Ds in North Carolina, most of which are unlined. ‘The findings indicate that C&D waste here could be leaching PFAS,’ she said, and that groundwater near these sites should be monitored for the compounds.

C&Ds in North Carolina are required to conduct groundwater monitoring and sampling for a variety of contaminants. But PFAS are not among them. The rules governing C&Ds are up for readoption; the NC Department of Environmental Quality is accepting public comment on changes through tomorrow at 5 p.m.

Depending on whether C&Ds are lined — and many, especially older ones, aren’t — PFAS-contaminated leachate could enter the groundwater and the drinking water supply. Even if the C&D has a liner, like those in Florida, the leachate is pumped from tanks and sent to wastewater treatment plants, which are another contamination source.

There are at least 5,000 types of PFAS, and the health effects of many are unknown. However, scientists have linked several types, such as PFOA and PFOS, to various cancers, ulcerative colitis, thyroid disorders, a depressed immune system and low birth weight. Known as ‘forever chemicals,’ they take decades, if not hundreds of years, to break down. They are widespread in the environment and in our blood.

One particular type of compound found in C&Ds stood out: PFHxS. It is associated with carpet coatings and firefighting foam. Average concentrations of PFHxS were 4,380 ppt, compared with the national average of 350 ppt. Some of the C&D waste could have come from a building that caught fire, the study says, contributing to the contamination.

High levels of PFAS have already been found in leachate at another common type of landfill — municipal solid waste facilities. That’s because MSWs, as they’re known, accept household trash, and many consumer products, such as microwave popcorn bags, pizza boxes, as well as wastewater contaminated with PFAS.

In terms of pure tonnage, C&Ds take in more than twice as much detritus as municipal solid waste landfills. According to the EPA, 569 million tons of C&D debris were generated in the U.S. in 2017. That year in North Carolina, public and private C&Ds took in more than 1.6 million tons. In 2018-19, the amount increased 46% to 2.36 million tons, in part because of the immense amount of debris left by the devastation from Hurricane Florence and Tropical Storm Michael.

There are 51 C&D landfills in North Carolina, according to state documents. Of those, 37 are owned by local governments and the remaining 14 are privately owned. In all, only two are lined and have leachate collection systems.

Fifteen have been built atop old, unlined municipal waste dumps, and are subject to their monitoring regulations. But whether additional contamination from the C&D would co-mingle and add to PFAS levels in groundwater is unclear, said Morton Barlaz, a professor and chairman of the Department of Civil, Construction, and Environmental Engineering at NC State University and a member of the NC PFAST Network team that is studying leachate from C&D landfills. ‘My educated guess is that the C&D waste would not influence the leachate PFAS concentrations, given that the municipal waste landfills release PFAS,’ he said. Municipal solid waste landfills also often end up receiving some C&D debris, so the contaminants all mix together.

A review of inspection documents and monitoring data for these C&D landfills show that several abut lakes, major rivers and their tributaries. In Burke County, the Johns River C&D facility lies along the Catawba River and Lake Rhodiss. The Gaston County C&D also borders the Catawba River. Other C&Ds have waste within 1,500 feet of homes…”