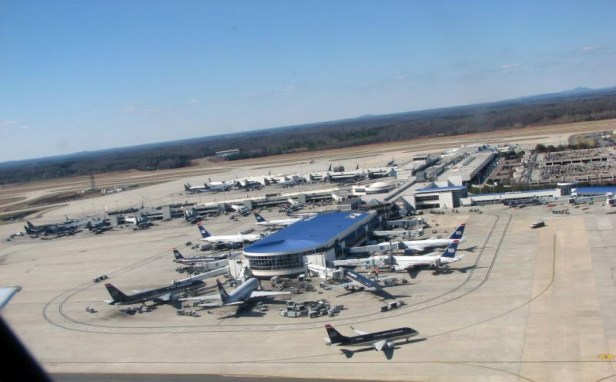 North Carolina Attorney General Josh Stein has filed lawsuits against 14 manufacturers of a common fire suppressant containing PFAS used by firefighters. He wants the manufacturers to pay to test, remediate, and restore areas with high levels of PFAS in and around Charlotte Douglas International Airport and the Charlotte Police and Fire Training Academy on the city’s southwest side.

‘The reason we chose those locations is because that’s where the science told us that there is PFAS concentrations far in excess of what the EPA recommends for human consumption,’ Stein said.

Stein filed lawsuits which named 3M, Corteva, and DuPont, among others. PFAS are associated with serious health conditions, such as cancer. The lawsuits argue the manufacturers have known about the dangers of these chemicals and did not alert customers to the risks.

The other sites are Stanly County Airport and Seymour-Johnson Airforce Base in the eastern part of the state.”…