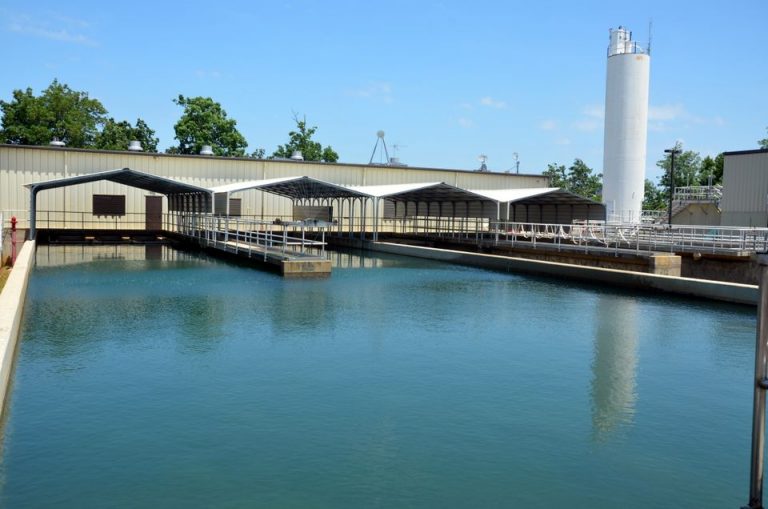 According to filings with the U.S. Securities and Exchange Commission,the settlement amount was agreed upon this month.

The company and water authority issued a joint statement Friday on the settlement of the federal lawsuit filed by the water authority in 2015 against 3M over the release of chemicals known as per- and poly-fluoroalkyl substances, – or PFAS for short – into the Tennessee River.

According to the SEC filing, the authority will fund a new water filtration system. As part of the settlement, 3M will indemnify the authority from liability from the resolution of pending and future lawsuits against the authority over damages related to PFAS.

The water authority had sued 3M to pay for a new water filtration system to remove industrial chemicals that 3M manufactured and used for decades at its facility on the Tennessee River in Decatur. The water authority provides service directly or through other utilities for about 20,000 metered customers in north Alabama from an intake on the Tennessee River downstream of the 3M facility.

PFOA and PFOS are not found in nature but were widely used to make non-stick, waterproof or stain resistant coatings on consumer products like non-stick cookware, waterproof clothing or Scotchgard stain repellent. By nature, the chemicals are very slow to break down in the environment. They can last for decades after use and build up over time in human and animal tissue.

Though 3M stopped producing those chemicals in the early 2000s, they are now so widespread that nearly every person on earth has some level of them in their blood…”