A town’s water is contaminated with ‘forever chemicals.’ How did it get that bad?

By Lewis Kendall for the Guardian | Consumer Reports | April 2, 2021 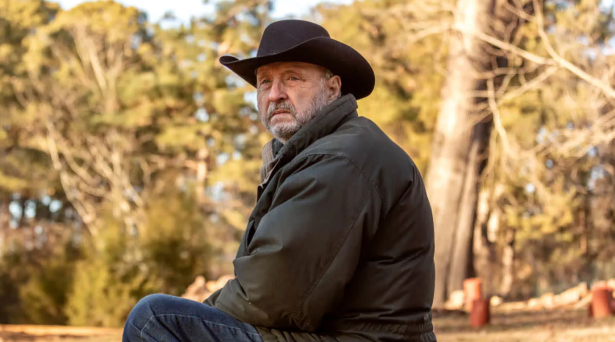 “On a bitterly cold afternoon earlier this year, the Haw River in North Carolina was running high—its water a bright ocher, thanks to heavy rainfall and snow melt.

Most of the water flowed south, where it would eventually connect with Jordan Lake and the rest of the Cape Fear River Basin, home to the cities of Greensboro, Durham, Fayetteville, and Wilmington, and a major source of drinking water for the eastern half of the state.

But some of it took a sharp turn, pumped up to the local water treatment plant where it was cleaned and filtered before continuing its journey, piped down the road and into a church in downtown Pittsboro, where Jim Vaughn had just finished helping hand out free lunches.

Vaughn, a retired electrical equipment salesman and longtime Pittsboro resident, had found a problem with the water coming out of the church’s tap: contamination with a group of chemicals that are linked to health concerns.

The 76-year-old is part of a collaborative project between the Guardian and Consumer Reports that tested 120 tap water samples from locations across the U.S. for dozens of per- and polyfluoroalkyl substances, or PFAS. Known as ‘forever chemicals,’ PFAS are a group of roughly 5,000 compounds found in everything from food packaging to nonstick cookware to firefighting foam. The health risks associated with long-term PFAS exposure include cancer, liver damage, decreased fertility, and increased risk of asthma and thyroid disease.

The chemicals have been around for more than 80 years, but it wasn’t until 2016 that the Environmental Protection Agency set an advisory limit for PFAS in drinking water—70 parts per trillion (ppt).

According to the test, the water coming from the Pittsboro church’s tap measured PFAS levels of 80 ppt.

The EPA is under considerable pressure to lower its limits on PFAS. For instance, the nonprofit Environmental Working Group has proposed a total PFAS limit of 1 ppt in drinking water and groundwater.

CR’s scientists say the maximum allowed amount should be 5 ppt for a single PFAS chemical and 10 ppt for two or more. That is in line with the standards for bottled water that an industry group, the International Bottled Water Association, has its members adhere to.

Vaughn, who wears a black cowboy hat with a multicolored feather stuck in the band, wasn’t particularly surprised at the high PFAS result from the Consumer Reports and Guardian testing. His lack of surprise was also likely due to North Carolina’s long history with PFAS. In the early 1970s, the chemical company DuPont began operating a manufacturing facility that discharged PFAS into the Cape Fear River…”