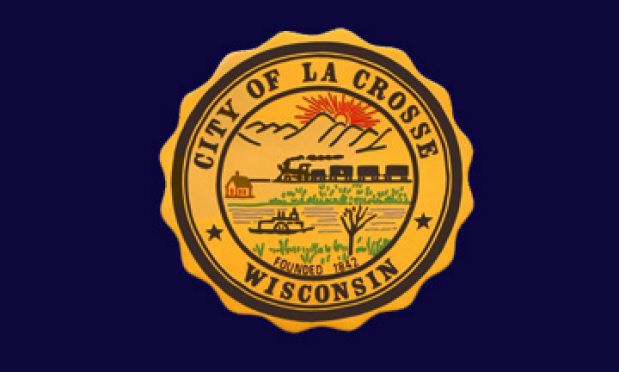 “LA CROSSE, Wis. (WKBT)- The City of La Crosse could be in store for a long and expensive new legal battle.  An attorney representing 125 people served the city for contaminating their private wells.  The paperwork is the first step toward a possible lawsuit.

Inside these boxes are hundreds of documents demanding answers and possibly dollars from city hall.  ‘We know it’s a horrific situation with potentially hundreds of people affected by the pollution.’, explains attorney Tim Jacobson. Jacobson is representing 125 people from the Town of Campbell who’s wells are contaminated with a hazardous chemical called PFAS.

‘Clearly the city has culpability. The city is the one that used the chemicals.’, says Jacobson. The man-made chemical was used to produce the fire-fighting foam sprayed at the La Crosse Airport for decades.  This fall, the City of La Crosse learned PFAS in the ground at the airport spread. According to the City’s own tests, to more than 100 private wells.  The PFAS levels in nearly half of the homes are so high, the water is unsafe to drink, cook with, or use to brush your teeth. ‘It’s incredibly scary. We need a solution and we need the city to make a commitment to these people and do that as soon as possible.’, says Jacobson…”