[BLOG] NJ finally getting PFOA and PFOS out of drinking water 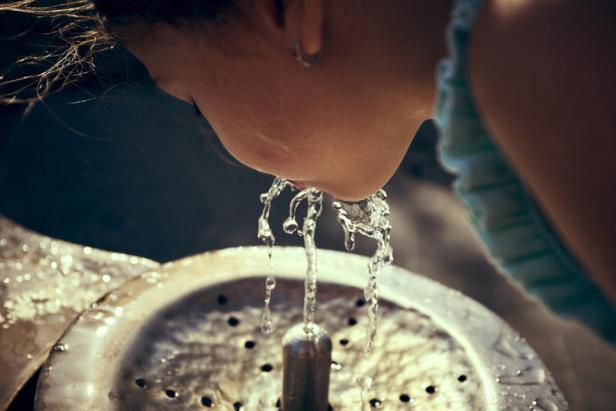 “New Jersey is finally getting two dangerous chemicals linked to serious health problems—including cancer—out of its drinking water. The state finalized regulations today that set maximum contaminant levels for perfluorooctanoic acid (PFOA) and perfluorooctanesulfonic acid (PFOS) at concentrations that are among the strictest in the nation—a huge milestone for all New Jerseyans.

PFOA and PFOS are two chemicals in a group of problematic chemicals known as per- and polyfluoroalkyl substances (PFAS). PFOA and PFOS have been used widely in consumer and industrial products since the 1940s, including in nonstick cookware (e.g., Teflon), stain-resistant repellents put on carpets and fabric (e.g., Scotchgard and Stainmaster), paper and cardboard food packaging (e.g., fast food wrappers), firefighting foam, water-resistant textiles (e.g., Gore-Tex), and personal care products like dental floss.

Unfortunately, PFOA and PFOS are associated with serious health effects such as cancer, hormone disruption, liver and kidney damage, developmental and reproductive harm, changes in cholesterol levels, and immune system toxicity—some of which can occur at extremely low levels of exposure.

Due to their widespread use and the fact that they don’t break down and can spread quickly through our environment, PFAS are now detected in the bodies of 99 percent of Americans.

New Jersey is especially hard-hit by PFAS contamination: 1.6 million of the 6 million people exposed to levels of PFOA and PFOS that exceed EPA’s lifetime health advisory of 70 parts per trillion (ppt) live in New Jersey—the most of any single state. Elevated levels of PFOA, PFOS, and other PFAS chemicals have been found across New Jersey, including in Atlantic City, Bedminster, Ridgewood, Washington, Gloucester, Elizabeth, and Edison. The map below illustrates total combined PFAS levels in New Jersey water supplies where some testing for PFAS has taken place…”