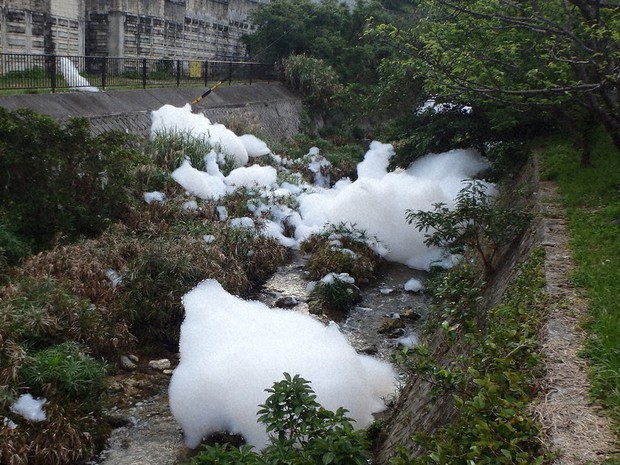 Read the full article by Toshiyuki Suzuki (The Mainichi)

“TOKYO — Cancer-causing organic fluorine compounds such as perfluorooctanesulfonic acid (PFOS) have been found in above-national-average concentrations in the blood plasma of residents in two cities in Tokyo’s Tama region, a nonprofit organization has announced.

The tap water in the two suburban cities contains concentrations of PFOS above the national government’s provisional target figure, and the organization, Japan Endocrine-disruptor Preventive Action (JEPA), has submitted a recommendation to the national and Tokyo Metropolitan governments to conduct health surveys of Tama region residents.

The Ministry of Health, Labor and Welfare established a provisional target figure for PFOS and a similar substance, perfluorooctanoic acid (PFOA), at a total of 50 nanograms per 1 liter of tap water in April 2020. It requested that all local governments stop drawing water from wells that exceeded the target figure.