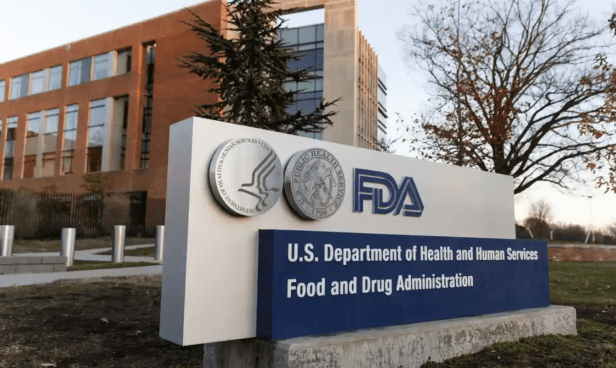 “Chemical giants DuPont and Daikin knew the dangers of a PFAS compound widely used in food packaging since 2010, but hid them from the public and the Food and Drug Administration (FDA), company studies obtained by the Guardian reveal.

The chemicals, called 6:2 FTOH, are now linked to a range of serious health issues, and Americans are still being exposed to them in greaseproof pizza boxes, carryout containers, fast-food wrappers, and paperboard packaging.

The companies initially told the FDA that the compounds were safer and less likely to accumulate in humans than older types of PFAS, also known as ‘forever chemicals’ and submitted internal studies to support that claim.

But Daikin withheld a 2009 study that indicated toxicity to lab rats’ livers and kidneys, while DuPont in 2012 did not alert the FDA or public to new internal data that indicated that the chemical stays in animals’ bodies for much longer than initially thought.

Had the FDA seen the data, it is unlikely that it would have approved 6:2 FTOH, said Maricel Maffini, an independent researcher who studies PFAS in food packaging. And though Daikin may have broken the law, it and DuPont, which has previously been caught hiding studies that suggest toxicity in PFAS, are not facing any repercussions.

‘Those things shouldn’t happen, and if they do then there should be consequences, but oversight is lax,’ Maffini said…”