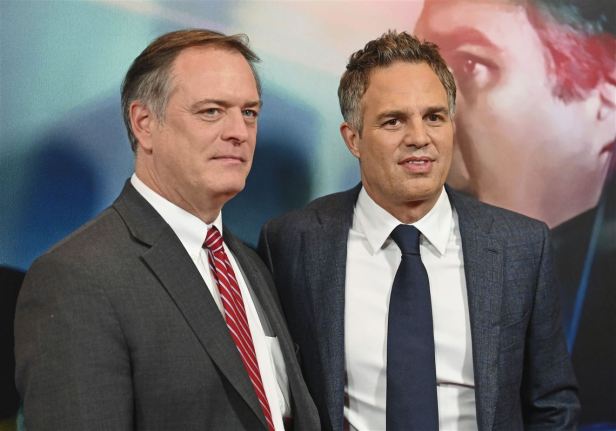 “Rob Bilott says It took decades for the public, regulators and courts to recognize and begin to fix the environmental and public health problems caused by PFAS, a group of man-made chemicals found on nonstick cookware, waterproof jackets, and, increasingly, in air, water, soils and the blood of newborns nationwide.

Mr. Bilott, a former corporate attorney whose battle with DuPont about pervasive PFAS contamination in Parkersburg, W.Va., inspired the recent movie ‘Dark Waters,’ believes efforts to control the next generation of “forever chemicals” will go faster and be more successful.

‘There’s now a much broader public awareness out there because communities are sharing stories and recognizing they are seeing similar problems. And that points to how important public involvement is,’ Mr. Bilott said in a speech to about 100 people virtually attending the Women For a Healthy Environment’s 10th anniversary program Wednesday evening.

PFAS, short for per- or polyfluoroalkyl substances, were invented by the 3M Co. and used by DuPont in 1951 to produce the nonstick Teflon frying pan. In subsequent decades, PFAS in various related forms were used to make water-, grease- and stain-repellent coatings for a wide array of consumer and industrial products.

They didn’t exist before World War II, Mr. Bilott said, but they’re called ‘forever chemicals’ because they stay in the environment forever.

‘They don’t break down. They bioaccumulate in polar bears and humans. Babies are pre-polluted at birth,’ he said. ‘PFAS have caused unprecedented worldwide pollution with serious public health impacts.’

Mr. Bilott said several scientific studies have exposed the corporate cover-up of PFAS’s lethal, carcinogenic legacy in Parkersburg where PFAS-contaminated water was discovered leaching out of a DuPont landfill and into public drinking water sources, and across the nation.

According to the Environmental Working Group, a Washington, D.C.-based nonprofit, PFAS are found in the blood of 99% of Americans…”