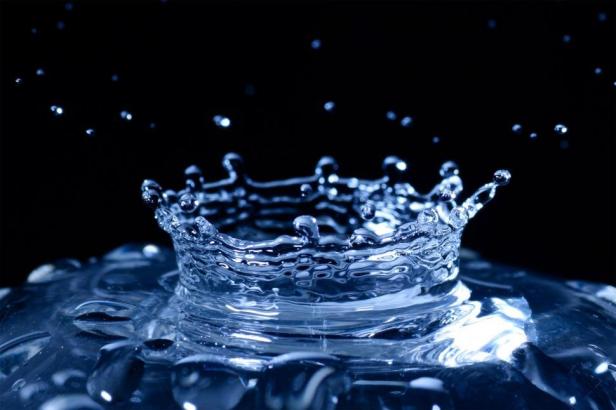 “The city of Eau Claire has shut down almost half its wells due to PFAS contamination.

Wisconsin Public Radio reported Tuesday that the city announced in July that it had shut down four of its 16 wells after tests found PFAS levels exceeded the groundwater standard of 20 parts per trillion as recommended by state health officials. Now the city has closed down three more wells after more tests showed they’re contaminated with a mix of PFAS chemicals.

PFAS are chemicals found in firefighting foam as well as in many types of food packaging. The chemicals don’t break down in nature and have been linked to cancer and fertility issues. PFAS contamination has been a problem in other Wisconsin municipalities beyond Eau Claire, most notably Madison, Marinette and the La Crosse area.”…