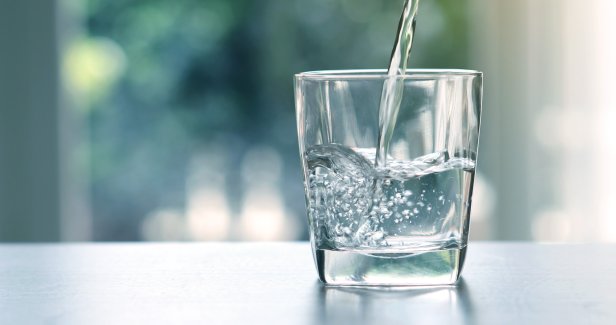 “A judge on Friday blocked environmental advocacy groups from intervening in a case the groups say could overturn important environmental protections under the state’s hazardous spills law.

Waukesha County Judge Micheal Bohren ruled that Midwest Environmental Advocates, which is representing a number of organizations — including the River Alliance of Wisconsin and Citizens for a Clean Wausau — didn’t have sufficient interest in the case, but will be allowed to submit arguments on its concerns in the coming weeks.

The case stems from a February lawsuit filed by the state’s largest business lobby, Wisconsin Manufacturers & Commerce against the Department of Natural Resources, over the agency’s ability to require cleanup of unregulated emerging contaminants, such as ‘forever chemicals.’

The lobbying group filed the lawsuit alongside Leather-Rich, Inc., an Oconomowoc leather cleaning business, alleging that the DNR is undermining state law with the way it runs its environmental cleanup program.

At the heart of the complaint is a recent change in policy to focus on PFAS and enforcing cleanup standards for the substances without going through a rulemaking process and having the standards approved by the Legislature.

WMC is asking that instead of enforcing a list of hazardous substances it created, the agency go through a formal rule-making process to create a list and enforceable standards. They’re asking that the court halt the enforcement of cleanups for emerging contaminants, including PFAS.

But advocacy groups argue that overturning the DNR’s ability to require cleanups of emerging contaminants, known as the ‘spills law,’ would undermine the state’s ability to address contamination that is a risk to human health.

‘This spills law has been a bedrock, environmental and public health protection for over 40 years in our state has been the basis for cleanup at thousands of sites of industrial contamination and other toxic discharges,’ said Tony Wilkin Gibart, the executive director of the group.  ‘Critically, it is the only regulatory basis that the state currently has to protect Wisconsin communities from PFAS contamination.'”…