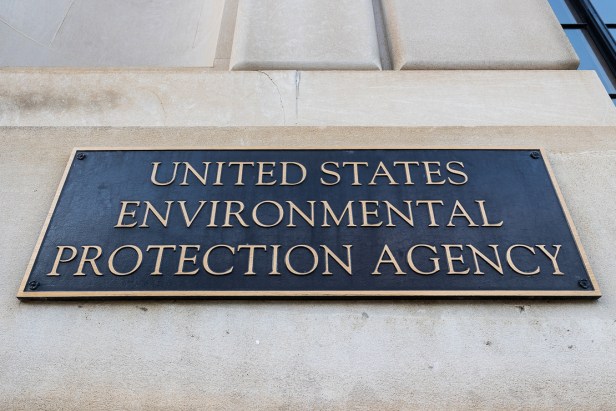 “EPA today announced plans to clamp down on ‘forever chemicals’ in solid waste with two separate rulemakings, a major move with significant implications for industry.

The new rules are the latest in a string of developments from the agency for addressing per- and polyfluoroalkyl substances (PFAS), which have been linked to cancer and are known as forever chemicals because they are so persistent.

Administrator Michael Regan said EPA will partially grant a petition from New Mexico Gov. Michelle Lujan Grisham (D) requesting that the agency tackle PFAS contamination under the Resource Conservation and Recovery Act. That petition asked the agency to identify them as hazardous waste — either individually or as a class — under the RCRA statute.

In response, EPA said it will initiate a rulemaking to propose adding the chemicals PFOA, PFOS, GenX and PFBS as hazardous constituents under the law. That move would allow the agency to subject the four chemicals to “corrective action requirements” and serves as a key step in the process of designating them as hazardous waste.

‘We can only make progress for communities suffering from PFAS pollution if we work collaboratively across levels of government and harness our collective resources and authority,’ said Regan in a statement. ‘Today, we are taking important steps toward developing new scientific approaches to confront these dangerous chemicals and strengthening the ability to clean up PFAS contamination.’

A second rulemaking announced today by the agency will clarify that RCRA gives EPA authority to require investigation and cleanup for wastes designated as hazardous under the law. The modification will, the agency said, make it clear that emerging contaminants like PFAS ‘can be cleaned up through the RCRA corrective action process.’

Lujan Grisham applauded the news in a statement. ‘By taking an urgent and science-based approach to this issue, we’re helping to protect communities in New Mexico and around the country,’ the governor said.

EPA’s moves under RCRA mark the latest in a fast-unfolding series of actions after the agency unveiled its vision for tackling PFAS last week. At the time, regulators noted landfills and other waste sites could be among those facing a crackdown as EPA ramps up rulemaking (Greenwire, Oct. 18).”…