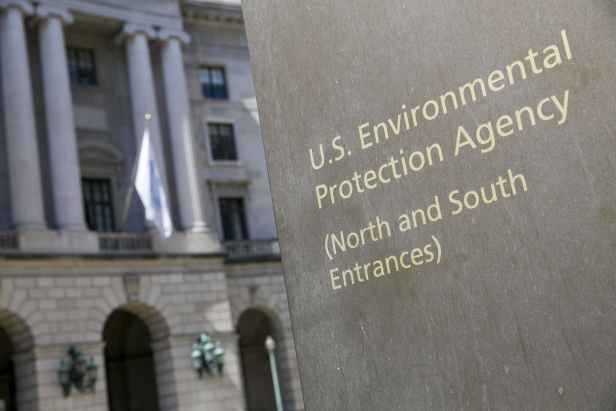 “On January 19, 2021, the United States Environmental Protection Agency (‘EPA’) introduced several new action items to further complement its progress under the 2019 Per-and Polyfluoroalkyl Substances (‘PFAS’) Action Plan. These action items, introduced just one day prior to President Biden’s inauguration, put EPA one step closer to formal regulation of these substances, and provides PFAS manufacturers, producers, users, and discharges a blueprint of the compliance requirements that will dictate their operations within the coming years.

PFAS are man-made chemicals that are typically produced by industrial and manufacturing operations and used in consumer goods. During production and use, these substances have been found to migrate into soil, water, and air, and are not known to readily breakdown, thus leading to their ‘forever chemicals’ moniker. While a thorough examination of the health effects of these substances is ongoing, EPA has found that exposure to certain PFAS compounds can result in increased cholesterol, impacts to infant birth weights, effects on the immune system, cancer, and thyroid hormone disruption.

With an increased focus on these substances by states and the United States Congress, EPA’s revised actions items seek: