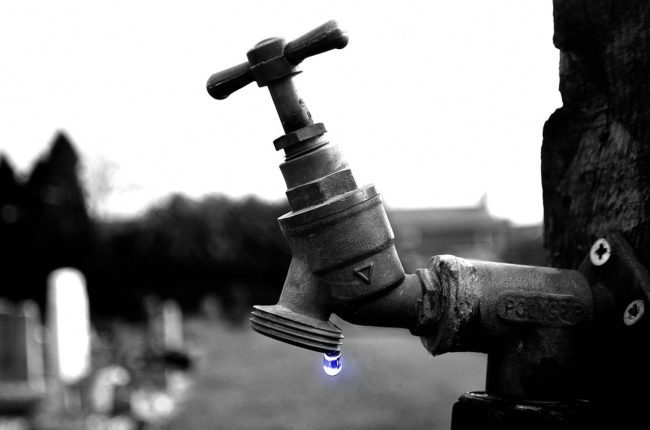 “American activist Erin Brockovich has warned all levels of government in Australia to act swiftly to prevent the spread of PFAS chemical contamination, with more affected sites coming to light.

PFAS chemicals are found in firefighting foam and other products manufactured for their resistance to heat, water and oil.

Authorities overseas, such as the US Environmental Protection Agency, have found PFOA and PFOS chemicals (a type of PFAS) can cause reproductive and developmental, liver and kidney, and immunological effects in laboratory animals.

Queensland authorities said PFAS can persist for a long time in the environment and tend to accumulate in the bodies of animals and people.

A study is currently underway by the Australian National University looking at the health impacts on people who have come into contact with high levels of the chemical.

Ms Brockovich said the details from Queensland alone were ‘alarming’.

‘I’m coming over here having dealt with this in every state in America,’ she said.

‘Imagine your whole country and how many sites you have in other territories — you could be looking at hundreds and hundreds of locations and what is in fact happening to your water supply and to your people.

‘You really need to wake up to these issues in this country — here in Australia you are bigger and better than this.’ …

It took more than a year for ABC News to access the documents from Queensland’s Department of Environment under Right to Information.

Some locations on the list have been well publicised — like the contamination of a Bundaberg reservoir last year and the accidental release of 22,000 litres of the toxic firefighter foam at the Brisbane Airport in 2017.

But several others appear to have had little or no previous media coverage, including the former Bulimba Barracks which is earmarked to become one of Brisbane’s newest residential precincts…”