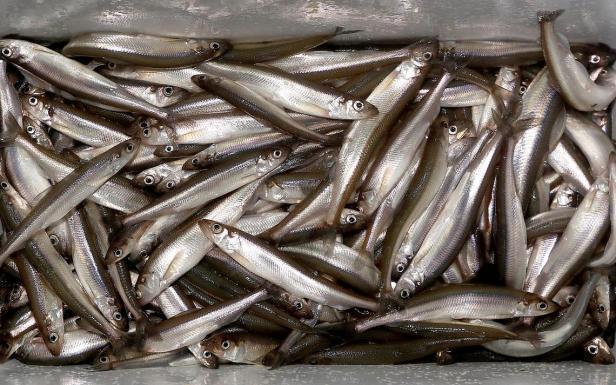 The DNR is recommending people eat no more than one meal per month of smelt because of the high levels of PFAS.

The chemicals, which don’t break down over time, have been found in groundwater and surface water near factories, airports and military bases nationwide, including at the Duluth Air National Guard base and in the Twin Cities near a 3M manufacturing plant.

But the stuff is also building up in birds and fish around the Great Lakes, and the exact source is not yet clear. The DNR warning is the first for humans in the Lake Superior region for PFAS and, the DNR said, the first PFAS-based fish consumption advisory for the Great Lakes…”