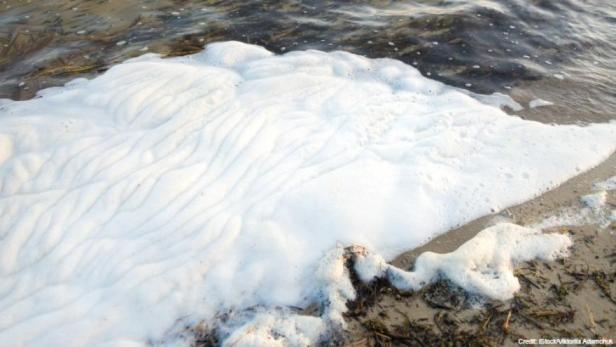 “LA CROSSE, Wis. (WXOW) – A pair of legal efforts are now in the early stages both with the goal of compensating French Island residents impacted by groundwater contamination.

The La Crosse Common Council voted unanimously Thursday night to retain a pair of law firms to move forward with a proposed lawsuit against PFAS chemical manufacturers. The approval given utilizes the legal services of Crueger & Dickinson, LLC and Napoli Shkolnik, PLLC.

Crueger & Dickinson is a firm based in Whitefish Bay, noted on its website for taking the lead on a national suit against opioid manufacturers. New York-based Napoli Shkolnik carries an endorsement from the Wisconsin Rural Water Association.