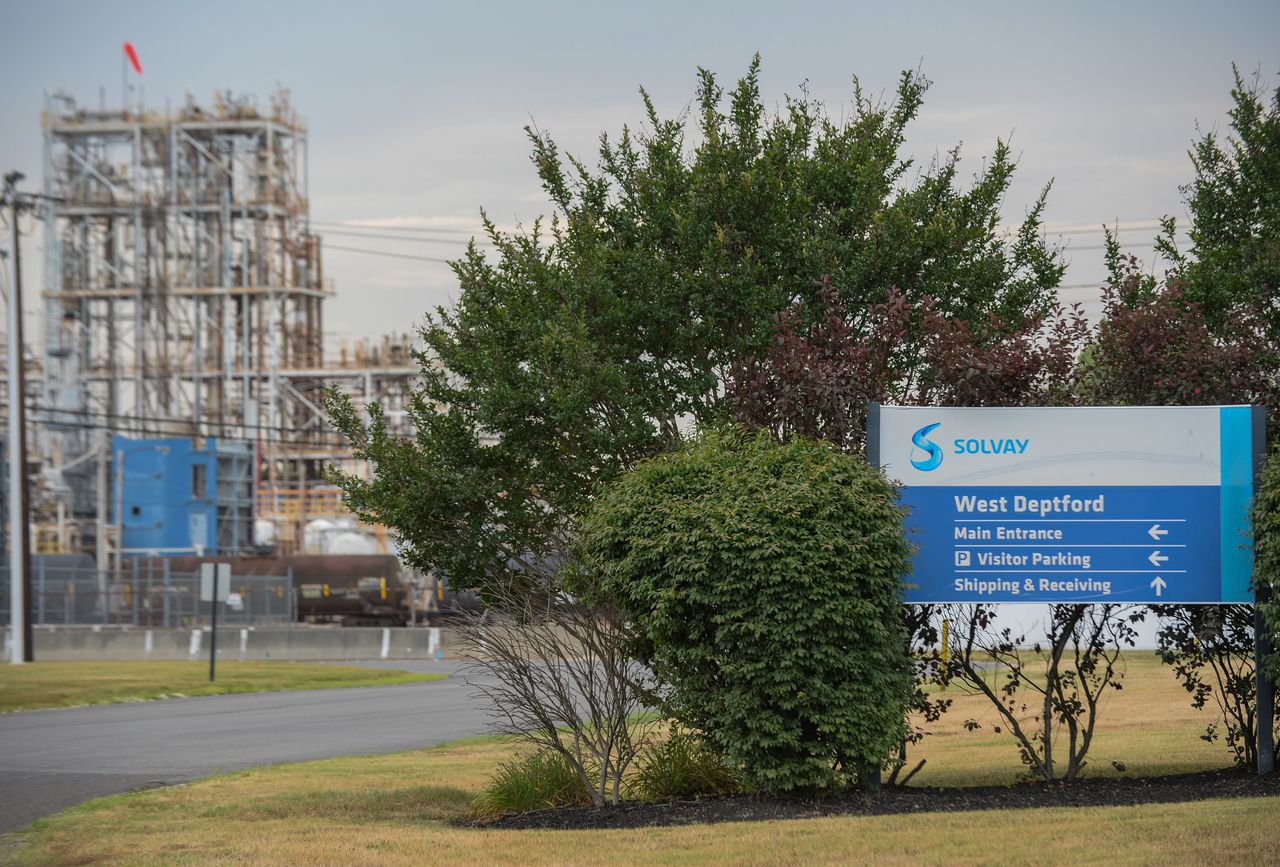 "Along the Delaware River in South Jersey, where heavy industry has long contributed to polluted water, air and ground, scientists have raised the alarm over a new contamination.

The pollution appears to have been spewed into the air — some of it blown as far as North Jersey —from a West Deptford chemical plant that was blamed for a water crisis just a few years ago."