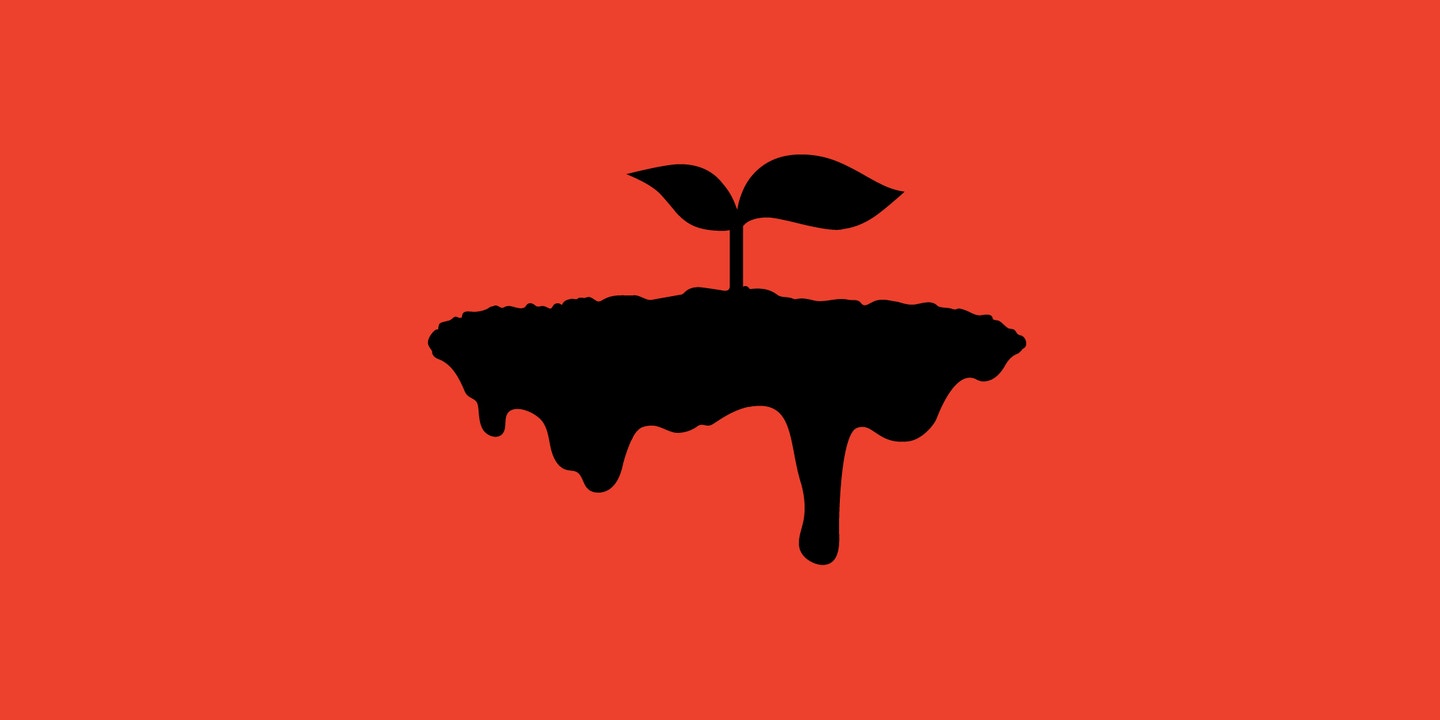 "Government scientists suspected that the factory was releasing a dangerous PFAS chemical, and they had good reason to think so. The company operating it had knowingly released another PFAS chemical from this site before — and the first toxic industrial compound, which persists indefinitely in nature, had contaminated local drinking water and accumulated in the bodies of the people who drank it. The company phased out that first problem chemical as part of an agreement with the Environmental Protection Agency and began using another in its place.

The challenge was to identify the new compound. Because the company didn’t reveal the chemistry of the replacement — in fact had kept its details purposefully obscured on the grounds that it was confidential business information — the scientists had to resort to expensive, painstaking detective work to figure out what chemical the company was now using and whether they were releasing it into the environment.

By collecting samples near the factory, then analyzing and reverse engineering the molecules in them, the scientists were able to deduce that the company had replaced one compound from the family of manmade, industrial chemicals with another. Based on complex mapping, they showed that the new compound, like the old one, was spreading far beyond the factory and was contaminating the area even as the scientists were doing their taxpayer-funded sleuthing."