North Carolina: Soil samples to be taken as part of GenX agreement 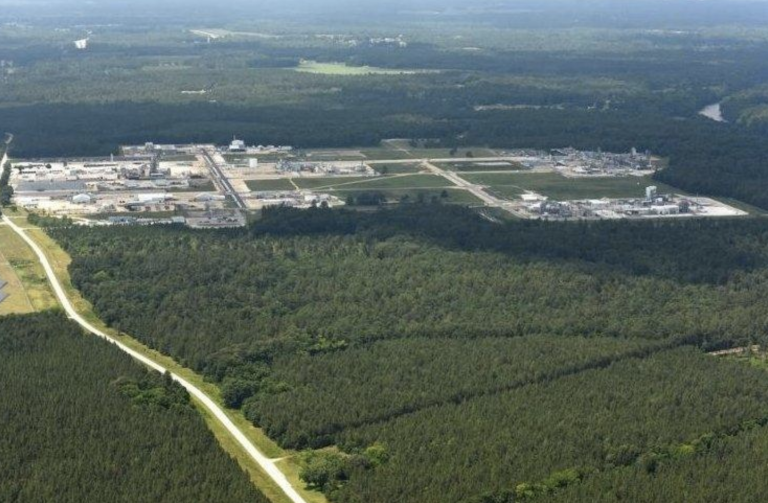 “The company that makes GenX will be taking soil samples along right-of-way areas in three counties starting Monday as part of an agreement with the state and an environmental group.

Chemours, which operates a plant in Bladen County, signed the consent order in November with the state Department of Environmental Quality and Cape Fear River Watch. A Superior Court judge in Bladen County approved the agreement in February.

Workers from Geosyntec and Parsons will be gathering soil samples from right-of-way areas throughout Bladen, Cumberland and Robeson counties from Monday through August 2, according to a statement released by Chemours on Friday.

‘Area residents should not be concerned if they see an environmental professional gathering samples from right-of-way areas near their properties,” the statement said.

The consent order also requires Chemours to submit monthly reports about its GenX emissions. The company makes the compound at the Bladen County facility. The chemical also is a byproduct of other processes there…

The agreement also requires Chemours to deal with all sources of GenX and similar compounds at its Bladen County plant. The order requires the company to pay a $12 million penalty and $1 million in investigative costs to the state.

Chemours also must provide drinking water in the form of either a public waterline connection or whole building filtration system to homes near the plant that have elevated levels of GenX.

State officials began investigating Chemours in June 2017, after the Wilmington Star-News reported that researchers had found GenX in the Cape Fear River downstream from the plant. The compound since has been discovered in hundreds of private wells around the facility.”