‘Our voices are not being heard’: Colorado town a test case for California PFAS victims 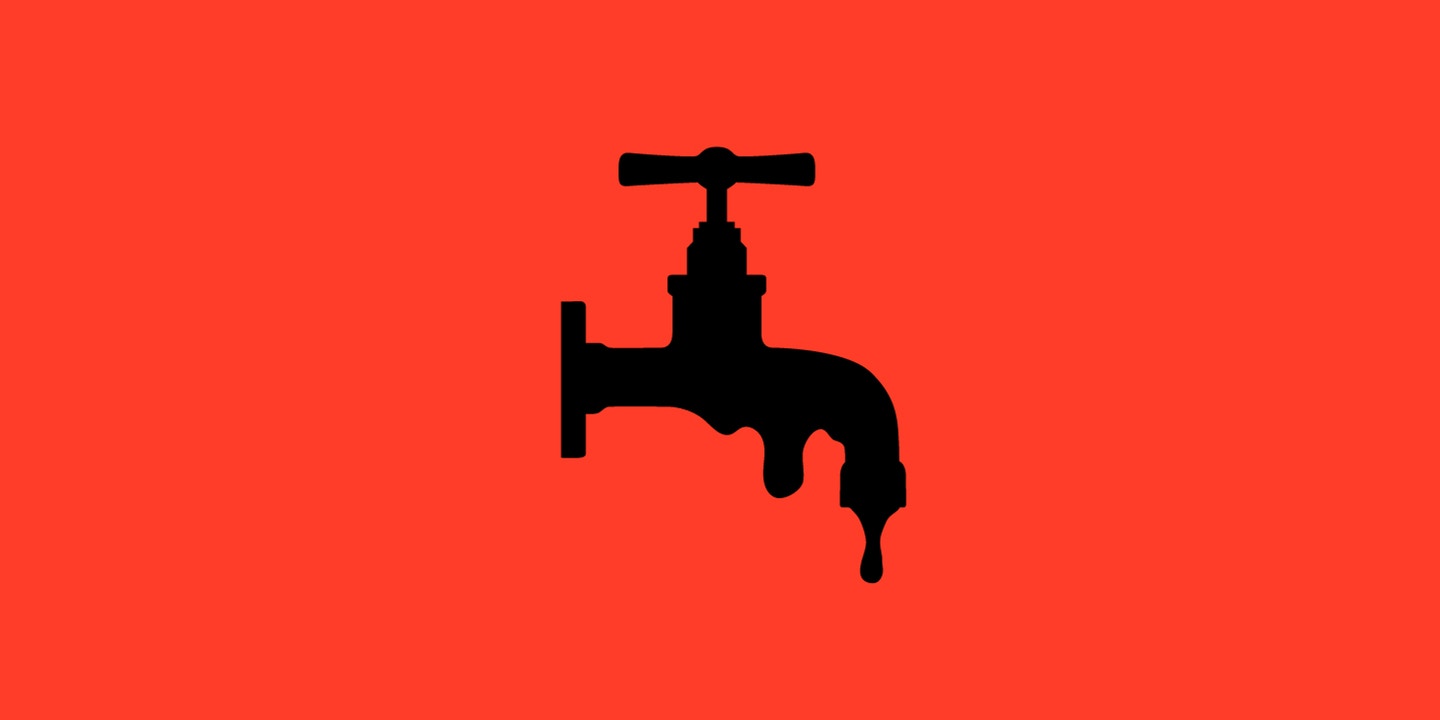 Fountain, Colo. — When Wendy Rash was diagnosed in 2005 with a thyroid disorder, chronic fatigue and other ailments, her doctor couldn’t explain her suddenly failing health.

It wasn’t until 2016 that scientists tested the tap water they had been drinking and found it was contaminated with man-made chemicals known as per-fluorinated compounds, part of a family of chemicals called PFAS. The chemicals were traced to firefighting foam from a nearby military airfield, one of hundreds of Pentagon bases nationwide that for decades may have contaminated drinking water used by tens of thousands of people.

The role played by PFAS in the family’s illnesses is not known. Studies have shown a link between the chemicals and a range of health problems, including an elevated risk for some cancers, but they have not established a clear cause-and-effect relationship.

Rash’s family history of illnesses is common in Fountain, a Colorado Springs suburb flanked by mountains and military bases. And the scientific uncertainty about how much risk residents face has only worsened the anxiety many feel, as Fountain and surrounding towns have become a center of the growing national furor over the possible health effects of ingesting PFAS.

Congress is trying to expand regulation of the chemicals. Earlier this month, the House voted 247 to 159 in favor of a bill requiring the Environmental Protection Agency to designate PFAS as hazardous substances, which would free up funds for the cleanup at contaminated sites.

But the Trump administration has threatened to veto the bill, saying in a Jan. 7 statement that such a move would force high compliance costs on businesses and states, and that the EPA, not Congress, should make the decision.

PFAS chemicals — used in food packaging, waterproof fabrics and non-stick pan coatings — have been found in the water and soil in more than 1,300 communities in 49 states, including California.

In October, The Times reported the results of California’s first test of PFAS in drinking water. Officials sampled 600 wells throughout the state and found that the two most common PFAS compounds were detected in 86 water systems that serve up to 9 million Californians.