Past toxics cases set the stage for PFAS lawsuits 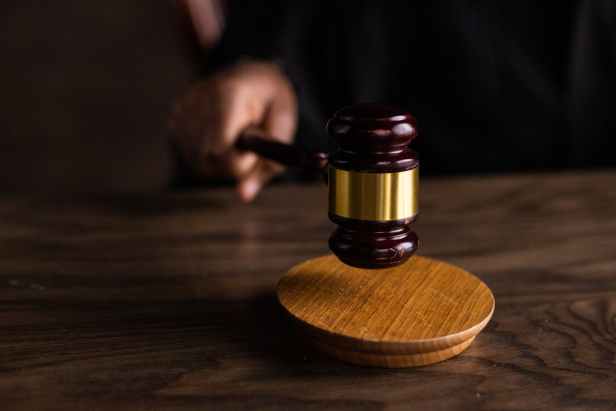 Last in a four-part series.

“When Erin Brockovich was already knee-deep into investigating a chromium-six contamination case plaguing the Californian desert town of Hinkley, her boss Ed Masry warned her that he had run into a problem.

‘He pulled me into the law library one day and just said he didn’t think we could go forward,’ Brockovich told The Hill. ‘I was stunned. And I said, ‘Why?’ And he said, ‘Well, there’s a statute of limitations.’’

A statute of limitations — or a law that prohibits legal claims after a prescribed period passes following the harm — can be a decisive factor when it comes to trying, or even taking on, a toxic exposure lawsuit. These restrictions, which vary in length and detail from state to state, are today playing a role in the litigation emerging following community exposure to ‘forever chemicals,’ or per-and polyfluoroalkyl substances (PFAS).

But these statutes have long been a central player in other toxic exposure cases — making an appearance both in Brockovich’s real life and the Hollywood blockbuster film based on it starring Julia Roberts.”…

Check out the prior article in the series.