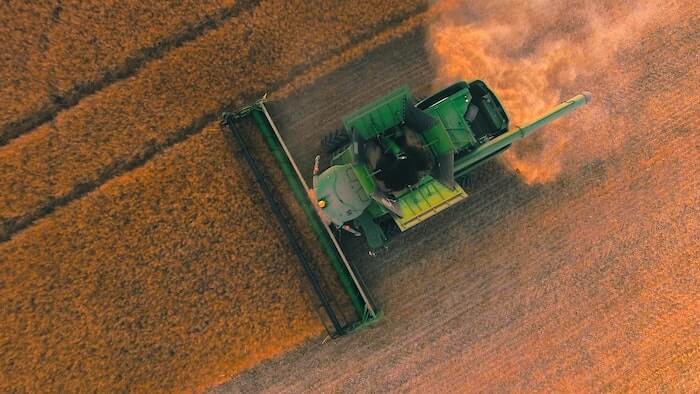 "Scientists have been raising growing concerns for decades over the use of toxic “forever chemicals,” so called because their strong molecular bonds can take hundreds of years to completely break down in the environment. Widely used in consumer products such as cookware and clothing, these substances are turning up everywhere from drinking water to our bloodstream. And now researchers are warning of yet another—and so far underrecognized—source of these troubling toxins: common pesticides. Nearly 70 percent of all pesticides introduced into the global market from 2015 to 2020 contained these chemicals or related compounds, according to a review paper recently published in Environmental Pollution. And the surge in their use has come without a full understanding of their potential impact on the environment and human health.

Forever chemicals—scientifically known as perfluoroalkyl and polyfluoroalkyl substances, or PFASs—are a subset of so-called fluorinated chemicals, which possess strong carbon-fluorine bonds. That means such chemicals are both highly stable and useful in products designed to repel grease and water. But it also means they do not readily biodegrade. Though governments have been working to limit the use of PFASs, those efforts are complicated by differing technical definitions of which fluorinated chemicals are technically PFASs—and as such pose a risk to people and the environment. Many chemicals considered PFASs in much of the rest of the world are not classified this way in the U.S. This situation could leave communities exposed to harmful chemicals, including pesticides that contain fluorinated compounds and are sprayed on many different crops around the world every year."