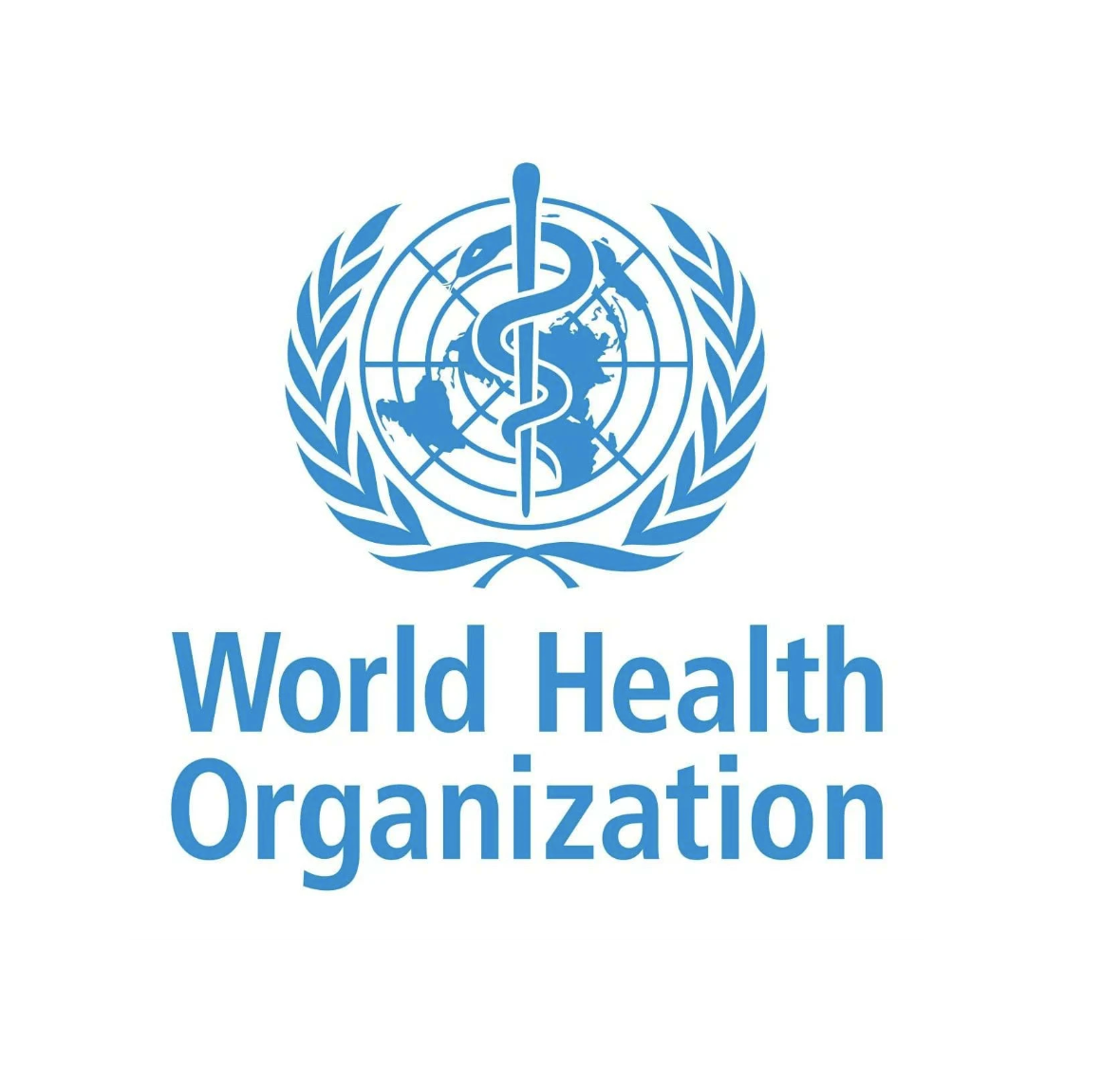 Read the full article by the Green Science Policy Institute

"More than 100 scientists sent a letter to the World Health Organization today urging a complete overhaul or withdrawal of the organization’s draft drinking water guidelines for the two most well-studied per- and polyfluoroalkyl substances (PFAS). The letter details how WHO’s draft eschews calculating health-based standards, disregarding robust evidence for the harms of PFOS and PFOA. The letter also notes the lack of transparency about the draft’s authorship.

“WHO’s draft guidelines toss established science out the window in favor of a random technology-based approach,” said Arlene Blum, a signatory and executive director of the Green Science Policy Institute. “As a result, the guidelines fall far short of what is necessary to protect our drinking water and health from PFAS.”

The scientists illustrate how the draft’s survey of scientific studies omits or obscures evidence of the links between PFOS and PFOA exposure and cancer, liver damage, increased cholesterol, and immune system harms, among others. For these outcomes, there are numerous strong human studies finding links with very low levels of exposure to these two and to other PFAS. These links are further supported by numerous animal and mechanistic studies."