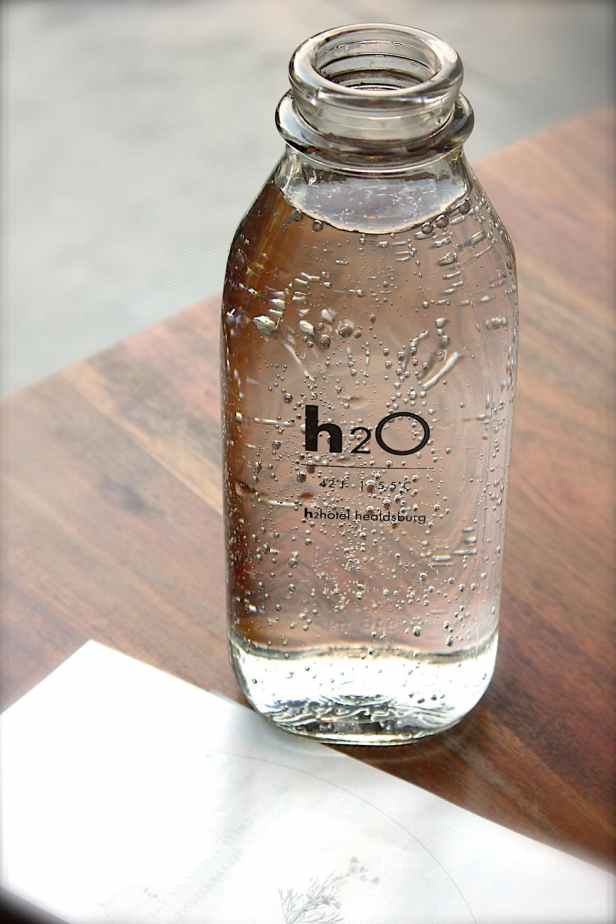 Read the full news release from the EPA

‘Under our new PFAS Strategic Roadmap, EPA is moving aggressively on clear, robust, and science-based actions to protect communities suffering from legacy PFOA and PFOS contamination,’ said EPA Administrator Michael S. Regan. ‘This action will ensure a rigorous review from experienced scientists to strengthen our understanding of this preliminary information as the agency works toward developing revised health advisories for PFOA and PFOS, and soon establishing regulations that protect communities from these contaminants.’

EPA has transmitted to the Science Advisory Board four draft documents with recent scientific data and new analyses that indicate that negative health effects may occur at much lower levels of exposure to PFOA and PFOS than previously understood and that PFOA is a likely carcinogen. The draft documents present EPA’s initial analysis and findings with respect to this new information.”…