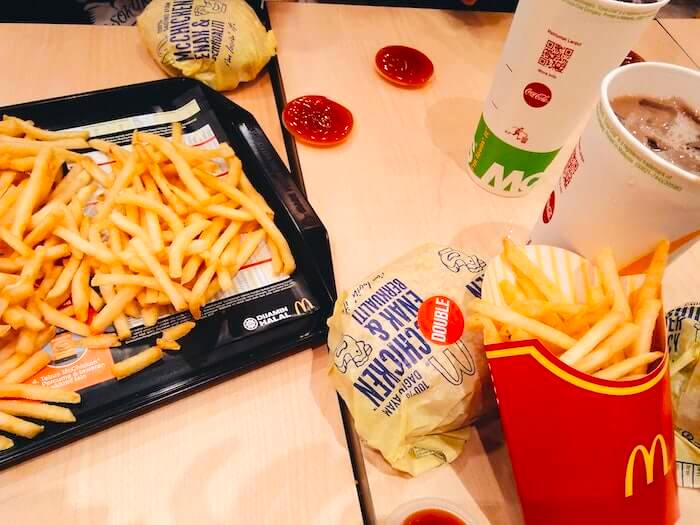 "Brenda Hampton first came across the toxic industrial compound PFAS after finding it was part of the cocktail of contaminants that tainted the drinking water in her North Alabama community.

Hampton, who believes the contaminated water contributed to kidney problems she and other residents suffer, soon learned the chemicals were found in another source that hit close to home — fast food wrappers, boxes and plates.

Knowing her three daughters and eight grandchildren ate their share of burgers and fries, she joined the national fight in 2020 to ban PFAS in food packaging.

"Everybody is eating fast food. Fast food is selling everywhere. No one has time to cook anymore,” said Hampton who teamed with the environmental health advocacy group Toxic-Free Future to spearhead a petition drive last year that collected nearly 75,000 signatures. McDonald's later announced it would remove PFAS from all its packaging.

Environmental and health groups are pushing dozens of fast food companies, supermarkets chains and other retail outlets to remove PFAS chemicals from their packaging. Known as “forever chemicals" for their persistence in the environment, they have been used for decades to prevent grease, water and other liquids from soaking through wrappers, boxes and bags."