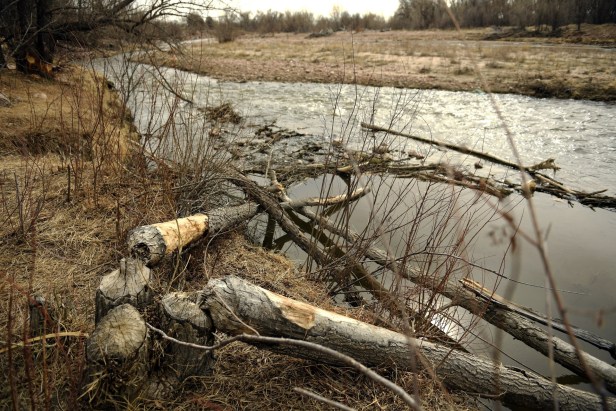 “Potentially toxic chemicals known as PFAS are known to be widespread in lakes, rivers and groundwater supplies in the United States. Now, researchers have found them in rainwater at potentially harmful levels.

If these levels of per- and polyfluoroalkyl substances were found in drinking water, they could trigger regulatory action, according to the Guardian…

Martin Shafer, principal researcher with the National Atmospheric Deposition Program at the University of Wisconsin-Madison, told the Guardian, ‘There were folks not too long ago who felt the atmospheric transport route was not too important. The data belies that statement.’

Shafer and his team collected 37 rainwater samples from 30 sites during the spring and summer of this year. They found that each sample contained at least one of the 36 different PFAS compounds being studied.

Most of the samples had PFAS concentrations of less than 1 nanogram per liter, or one part per trillion, but several were about 4 ng/l. The highest total concentration was nearly 5.5 ng/l in a sample from Massachusetts…

Shafer suspects the PFAS are getting into the rain because of industrial emissions and evaporation from PFAS-laden firefighting foams.

A separate study by the North Carolina Department of Environmental Quality Division of Air Quality found 500 ng/l of PFAS in rainwater sampled near the Chemours facility in Fayetteville, which produces the PFAS GenX. In March, the state issued a permit to Chemours for the installation and operation of a thermal oxidizer/scrubber system to reduce air emissions.”