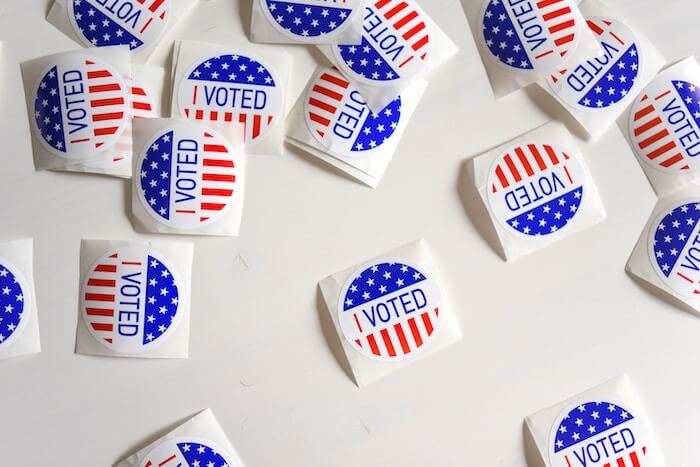 Read the full article by Rebecca Breitsch (The Hill)

"The Senate passed a defense bill Thursday that would require an increased response from the government to harmful chemicals that have leached into water in at least 43 states.

Included in the National Defense Authorization Act (NDAA) is language that would push the Environmental Protection Agency (EPA) to set a national drinking water standard for a class of chemicals known as PFAS that have been linked with cancer and other health problems.

The EPA has said it will decide by the end of the year whether to regulate the chemicals that are so persistent in the environment they’ve been deemed “forever chemicals.”

PFAS is used in a staggering number of products, including firefighting foam, which the bill directs the military to stop using.

A move by Congress to force a drinking water standard would be significant and ultimately require local governments to keep PFAS in water below a certain level. Currently, the EPA recommends water contain no more than 70 parts per trillion of PFAS, but many states, tired of waiting for the EPA, have set more stringent standards far below that figure.

The bill also directs the Department of Defense to take more aggressive action on PFAS following accusation that the Pentagon was trying to weaken EPA regulations that would force the military to take on expensive cleanup costs now estimated at around $2 billion.

The bill pushes the Pentagon to finalize agreements with states for cleaning up PFAS contamination caused by the military largely through the use of firefighting foam. The military would have three years to phase out use of the foam.

Other provisions would also force the EPA to consider barring new uses of PFAS and require PFAS manufacturers to share data on their production.

But the Senate version does not make Superfund cleanup money available for places where PFAS has contaminated drinking water, something Sen. Tom Carper (D-Del.) has been pushing for.

“The provisions we secured in this legislation will improve both the federal government’s understanding of and response to PFAS contamination. The Department of Defense’s use of firefighting foam containing PFAS is a significant source of this contamination," he said. "The use of these chemicals in firefighting foam has undoubtedly saved lives, but the cruel irony is that those same life-saving chemicals can endanger lives when they wind up in a glass of drinking water."

He added, "While the provisions we included in this package are an important start, I am disappointed that we were unable to successfully include the legislation I introduced with Senator Capito that would designate PFAS as hazardous substances under the Superfund law, and I will continue to fight to ensure that important measure is enacted into law.”

The House is still reviewing it’s version of the NDAA, and Rep. Debbie Dingell (D-Mich.) has included such a measure to require the EPA to include PFAS under the Superfund law.

Environmental groups hailed the bill as an important first step in dealing with the growing PFAS problem.

“The first step to addressing this catastrophe is knowing where PFAS pollution is coming from and understanding how far it has spread. This legislation will go a long way in doing just that. Much more needs to be done to address the crisis, but monitoring the scope of PFAS pollution will lay the groundwork for further progress,” Scott Faber, with the Environmental Working Group, said in a statement.

The Senate version also includes a number of other environmental measures, including funding for research into carbon capture."