Study: Novel PFAS comprise 24% of those measured in blood of Wilmington, N.C. residents 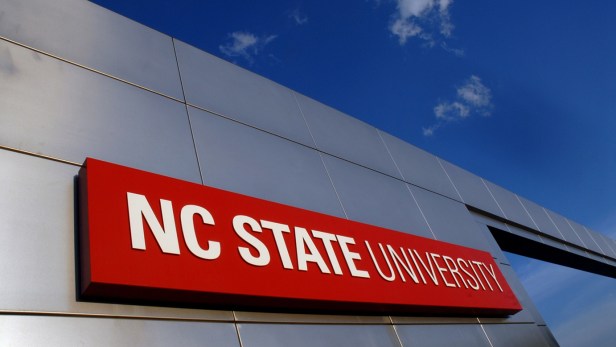 “In a new paper detailing findings from North Carolina State University’s GenX Exposure Study, researchers detected novel per- and polyfluoroalkyl substances (PFAS) called ‘fluoroethers’ in blood from residents of Wilmington, North Carolina. The fluoroethers – Nafion byproduct 2, PFO4DA and PFO5DoA – represented 24% of the total PFAS detected in the blood of Wilmington residents and appear to leave the body faster than legacy PFAS. These are the first measurements of these chemicals in humans.

The GenX Exposure Study began in 2017 after NC State researchers found a chemical called GenX in Wilmington residents’ drinking water. An upstream chemical facility had been releasing several PFAS (including GenX) into the Cape Fear River, the city’s primary drinking water source, since 1980. The study aimed to answer community questions about GenX and other PFAS, including whether the chemicals were detectable in residents’ blood.

NC State and East Carolina University researchers collected blood samples from 344 Wilmington residents (289 adults and 55 children) across two sampling efforts in November 2017 and May 2018. Additionally, 44 of the November participants had a second blood sample collected in May 2018, six months after their first one. All blood samples were collected after the chemical facility stopped releasing GenX into the Cape Fear River.

The first sample determined which PFAS were present and the second sample was used to see how the levels changed in six months. The study looked for 10 PFAS unique to the chemical facility (called ‘fluoroethers’), and 10 legacy PFAS (such as PFOA and PFOS), in the samples.

Ten PFAS were found in most of the blood samples. Three of these were the fluoroethers Nafion byproduct 2, PFO4DA and PFO5DoA, all of which were detected in over 85% of samples. Two other fluoroethers, PFO3OA and NVHOS, were infrequently detected. Nearly all samples had at least one fluoroether present, but GenX was not found in any samples…”