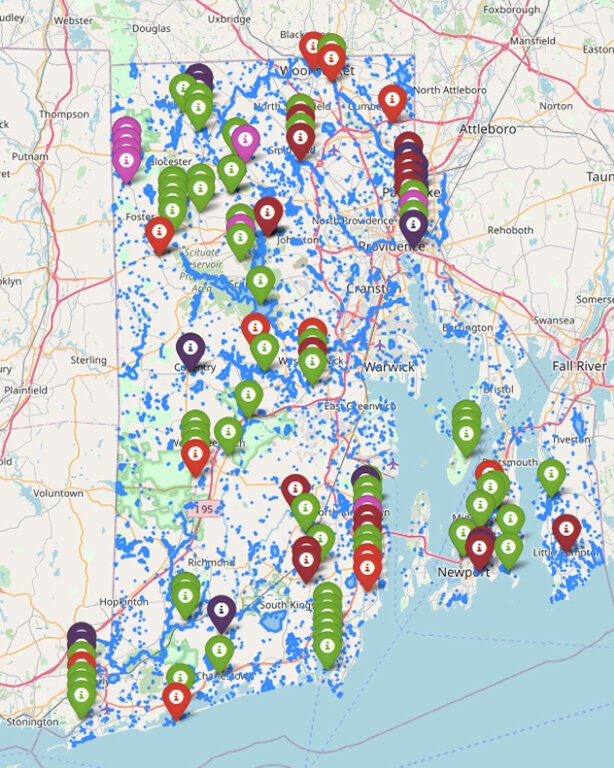 “In the United States, 98 percent of the population has detectable levels of per- and polyfluoroalkyl substances (PFAS) in their bodies. These manufactured chemicals linked to cancer coat food packaging that resists oil, such as microwave popcorn bags and some pizza boxes.

While some of the more dangerous PFAS (PFOA and PFOS) are no longer manufactured in the United States — they are still produced internationally and can be imported in consumer goods — there are thousands of related compounds in wide use and the number is expanding rapidly. There may be as many as 3,000 on the market today.

Most of these man-made chemicals are protected by trade secrets, and their impacts are largely unknown.

Your non-stick frying pan may be PFOA or PFOS free, but like labels that read ‘BPA Free,’ there are thousands of chemicals that are structurally related and could produce similar health problems. For example, little is known about replacement substances such as GenX. Preliminary studies suggest that they react in the body in the same way as PFAS.

That is why there is a need to regulate the entire tree of these related 5,000 to 10,000 compounds, according to those who spoke at a recent online panel discussion about the dangers of PFAS and related substances.

The July 22 event, hosted by Clean Water Action Rhode Island, the Conservation Law Foundation, and Reps. Terri Cortvriend, D-Portsmouth, and June Speakman, D-Warren, featured Terry Gray, deputy director of environmental protection at the Rhode Island Department of Environmental Management (DEM); Angela Slitt, director of graduate programs at the University of Rhode Island’s College of Pharmacy and co-lead of the school’s Sources, Transport, Exposures & Effects of PFAS; and Craig Howard, who worked on the research study featured in the film Dark Waters that showed the devastating effects of PFAS on DuPont employees and the residents of Parkersburg, W.Va.

Gray said these chemicals are a problem in Rhode Island, even though there are no DuPont plants here. He noted that PFAS are pervasive…”