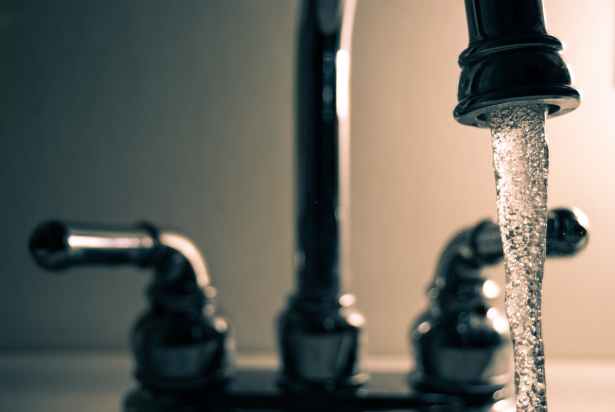 Read the full article by Rachel Frazin (The Hill)

"New draft reports from the Environmental Protection Agency (EPA) have found that two ‘forever chemicals’ are more toxic than previously thought, and that one is likely carcinogenic to humans.

The drafts found the safe levels of ingestion for chemicals perfluorooctanoic acid (PFOA) and perfluorooctanesulfonic acid (PFOS) are much lower than the agency had found in prior assessments.

The agency also found that PFOA is ‘likely’ carcinogenic to humans. This is a step up from before, as it has previously said that there is ‘suggestive’ evidence that the substance can cause cancer.

Both PFOA and PFOS can be found in drinking water, as well as other substances. PFOA has been used in nonstick cookware, flame repellants and cosmetics. PFOS has been used in water- and stain-resistant products.

The latest findings come as part of an EPA effort to regulate the substances, with the agency saying that it will aim to finish drinking water limits for PFOA and PFOS in 2023. “…