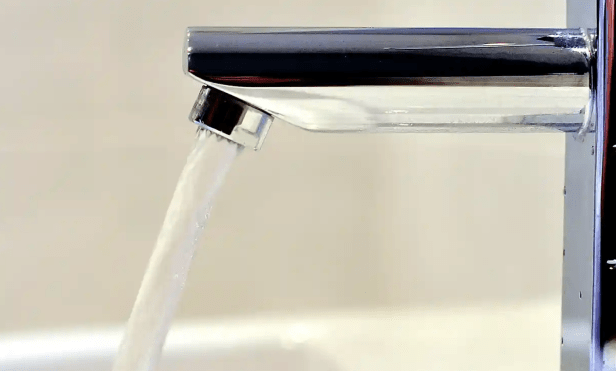 Read the full article by Rachel Salvidge (The Guardian)

“The UK government is not testing drinking water for a group of toxic manmade chemicals linked to a range of diseases including cancers, while across the world people are falling sick and suing for hundreds of millions of dollars at a time after finding the substances in their tap water.

Known collectively as PFAS (per- and polyfluoroalkyl substances), or ‘forever chemicals’ because they are designed never to break down in the environment, the substances are used for their water- and grease-repellent properties in everything from cookware and clothing to furniture, carpets, packaging, coatings and firefighting foams.

When PFAS, of which there are thousands, enter the environment, they accumulate in soil, water, animals and human blood. Following a landmark legal case in the US made famous by the Mark Ruffalo film Dark Waters, a huge epidemiological study was carried out that linked PFAS to high cholesterol, ulcerative colitis, thyroid disease, testicular cancer, kidney cancer and pregnancy-induced hypertension.

Separate studies have made connections between PFAS and miscarriage, reduced birth weight, endocrine disruption, reduced sperm quality, delayed puberty, early menopause and reduced immune response to tetanus vaccination. Scientists have also found that the substances can be passed from mother to baby via the placenta and breast milk.

On top of multiple class actions in the US, cases are being brought around the world. In Australia, two towns adjacent to airbases using PFAS in firefighting foam have been warned not to drink their tap water, and in Italy industry is thought to have exposed 350,000 people to the toxic contaminant. It is estimated that almost everyone in the world now has PFAS in their blood.

In England, the Environment Agency says PFAS is ‘ubiquitous in the environment’, particularly in its waters, making it unlikely that drinking water sources have escaped contamination. But unlike countries such as the US, where a nationwide testing scheme is under way, the UK government has so far only made plans to make plans to understand the levels of drinking water pollution…”