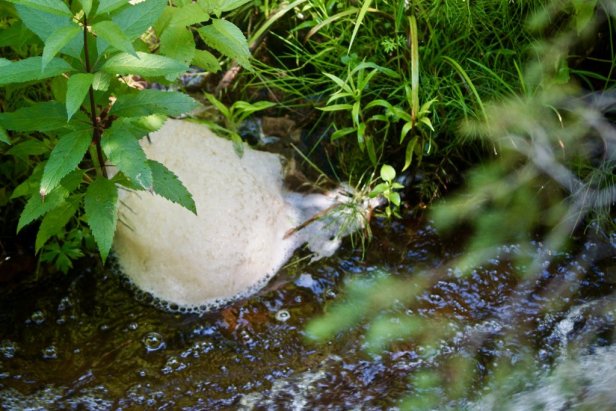 The legislation would direct EPA to start the regulatory process for regulating per- and polyfluoroalkyl substances, or PFAS, in drinking water and making the decision on whether to set drinking water standards for certain types of PFAS or to regulate the entire class, which ranges from 5,000 to 7,000 substances.”