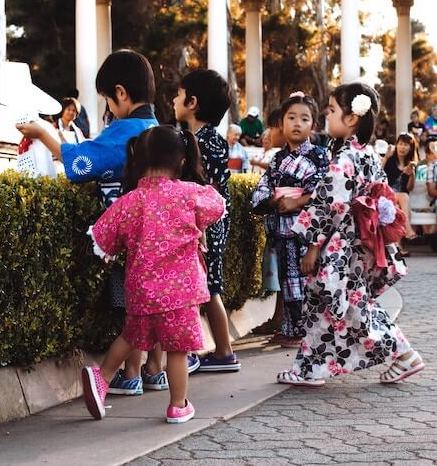 “WHILE COMMUNITIES ACROSS the U.S. have been struggling with massive pollution from the military’s use of firefighting foam that contains PFAS, Japan has awoken to its own environmental crisis from the industrial chemicals in the foam. The growing awareness of the issue in Japan is largely due to one reporter: Jon Mitchell, a British investigative journalist based in Tokyo, who has spent years chronicling environmental contamination in the Asia-Pacific region.

His most recent book, ‘Poisoning the Pacific: The U.S. Military’s Dumping of Plutonium, Chemical Weapons, and Agent Orange,’ is based on thousands of pages of documents he obtained from the U.S. military through the Freedom of Information Act; they detail the widespread contamination of bases and the areas surrounding them with PFAS and other hazardous substances, including chemical weapons, Agent Orange, jet fuel, and PCBs.

In the U.S., the fight over PFAS contamination from military installations, which The Intercept was first to report in 2015, now usually centers on the degree to which the Department of Defense is obligated to clean it up. But in Japan, which is home to 78 U.S. military facilities, bilateral agreements release the U.S. government from any obligation to test for contamination caused by its operations or remove it if it’s detected.

The Intercept spoke with Mitchell about his reporting on the environmental consequences of U.S. military operations in Japan and how it’s been received in both countries; the interview has been edited for length and clarity…”