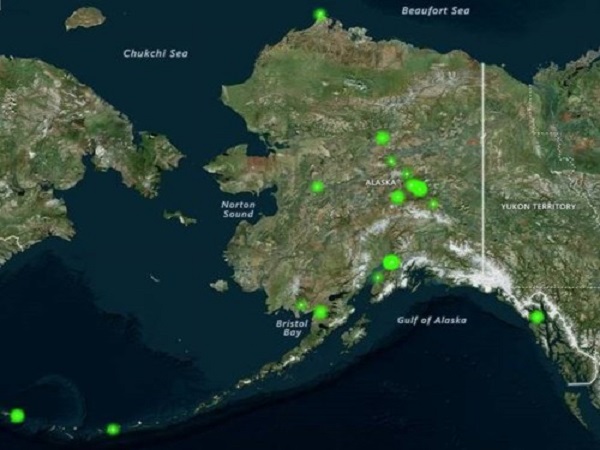 “The state of Alaska is suing manufacturers of a pair of the toxic PFAS compounds that have contaminated groundwater across the state. The lawsuit filed Wednesday names chemical giants 3M, Dupont and others.

It comes the same day as a bill was filed compelling state regulators to take broader action on contaminated sites, many near small state-run airports in communities from like Gustavus and Yakutat which have a number of PFAS compounds in private wells.

The 38-page legal complaint filed on behalf of Alaska Attorney General Treg Taylor notes that for decades, the companies knowingly produced the toxic chemicals, which do not break down in the environment and are highly soluble, allowing them to easily spread in groundwater.

‘Defendants, by their actions and/or inactions, bear ultimate responsibility for the release of vast amounts of PFOS and PFOA into Alaska’s environment, contaminating the state’s water resources, soils, sediments, biota and wildlife, threatening the health, safety, and well-being of the state’s residents,’ the lawsuit says.

Environmentalists called the state’s lawsuit long overdue. Alaska lawmakers have been urging the governor to do more to regulate PFAS compounds, says Pamela Miller of Alaska Community Action on Toxins in Anchorage…”