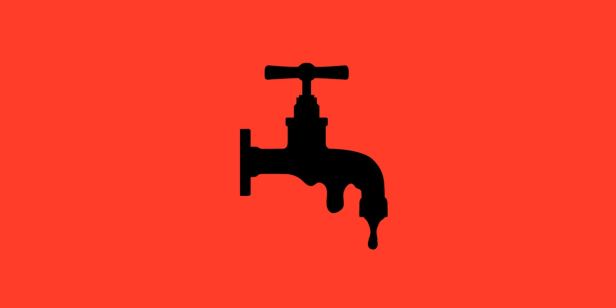 The bill, which now heads to the State Senate, would prevent firefighters from using foam that contains PFAS, a family of toxic chemicals. The bill would allow the use of toxic foam in emergencies and in cases when fire departments have a plan to deal with the foam…

Last March, the City of Madison closed a well on Madison’s east side due to concerns over high levels of PFAS. The nearby Dane County Regional Airport has been a source of contamination through firefighting foam and burn pits.

Jeffrey Lafferty, a spokesperson for Public Health Madison Dane County, says that PFAS levels in Madison remain safe. But he says but caution is warranted…

Lafferty says that one of the primary ways people come into contact with PFAS is through eating fish contaminated with the chemicals.

And last week, the state issued an advisory for eating fish from Starkweather Creek and Lake Monona.

Regulating PFAS has been a legislative priority since last year, when officials found relatively high levels of PFAS contamination in the northeastern county of Marinette County.  Representative John Nygren, a Republican from the city of Marinette, introduced the water contamination bill in response to contamination in his home district. The bill specifically targeted PFAS in firefighting foam…

After the Madison Gas and Electric fire last year, Madison residents raised concerns that the PFAS in the firefighting foam may have contaminated the drinking water. Lafferty says that they saw no significant changes afterward. But the Madison Fire Department announced their foam was going PFAS-free last month. Cynthia Schuster is the spokesperson for the department…”