DuPont made billions polluting tap water with PFAS; will now make more cleaning it up 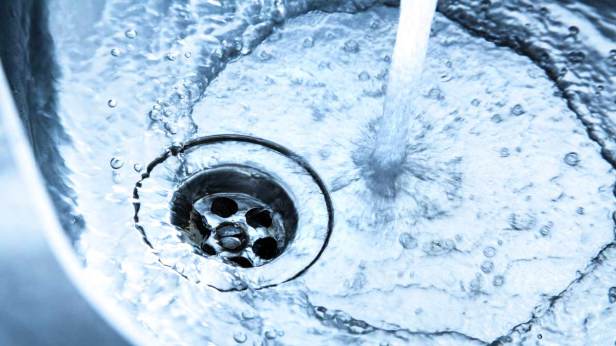 “WASHINGTON – DuPont, whose toxic fluorinated chemicals have contaminated communities nationwide, is buying a company that specializes in removing those same chemicals from tap water.

DuPont announced on Wednesday it will purchase Desalitech Ltd., a manufacturer of closed-circuit reverse osmosis technology. Reverse osmosis is one of the most expensive water filter technologies on the market, but it can remove many fluorinated chemicals, known as PFAS, that have contaminated drinking water for an estimated 110 million Americans and are in the blood of virtually everyone, including newborns.

Since the 1940s, DuPont made and used PFAS chemicals to make highly profitable consumer products, including Teflon, which at one point earned $1 billion a year for the chemical giant. Communities whose water is contaminated with the Teflon chemical, or other PFAS compounds from other companies, face huge costs for installing filters to remove the chemicals, which have been linked to cancer, thyroid disease, reproductive and immune system problems and many other serious health harms.

‘After making billions contaminating the nation’s drinking water with PFAS chemicals, now DuPont will profit off the backs of local governments and taxpayers trying to clean up the mess,’ said EWG President Ken Cook. ‘This outrageously cynical move is right on brand for DuPont, which knew decades ago that PFAS chemicals were hazardous to human health but covered it up for the sake of profit.’

Between 2018 and July 2019, DuPont made more than $84 billion in revenues, more than any other U.S. chemical company. A market analysis by Owler estimates Desalitech’s annual revenue at $6.5 million.

For nearly 70 years, DuPont and 3M have known that PFAS chemicals build up the blood of people, and since the 1960s were aware of the health risks from exposure to PFAS compounds but hid that information from its workers and the public. A timeline of internal company memos assembled by EWG documents the decades-long deception perpetrated by DuPont and 3M.

The extent of DuPont’s duplicity did not come to light until 2001, when attorney Robert Bilott filed a federal class-action suit against the company for polluting the drinking water for more than 70,000 people in and around Parkersburg, W.Va., with PFOA, the Teflon chemical used in DuPont’s factory there…”