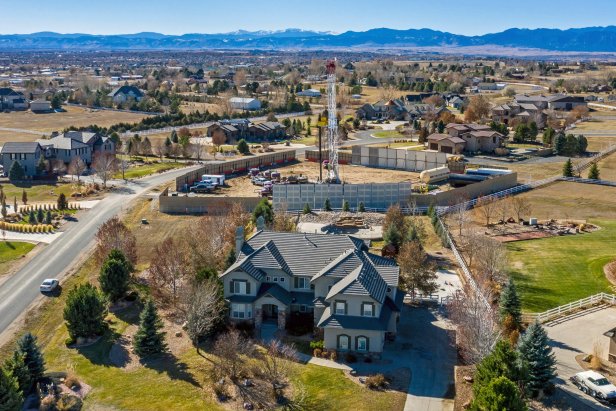 “For much of the past decade, oil companies engaged in drilling and fracking have been allowed to pump into the ground chemicals that, over time, can break down into toxic substances known as PFAS — a class of long-lasting compounds known to pose a threat to people and wildlife — according to internal documents from the Environmental Protection Agency.

The E.P.A. in 2011 approved the use of these chemicals, used to ease the flow of oil from the ground, despite the agency’s own grave concerns about their toxicity, according to the documents, which were reviewed by The New York Times. The E.P.A.’s approval of the three chemicals wasn’t previously publicly known.

The records, obtained under the Freedom of Information Act by a nonprofit group, Physicians for Social Responsibility, are among the first public indications that PFAS, long-lasting compounds also known as “forever chemicals,” may be present in the fluids used during drilling and hydraulic fracturing, or fracking.

In a consent order issued for the three chemicals on Oct. 26, 2011, E.P.A. scientists pointed to preliminary evidence that, under some conditions, the chemicals could “degrade in the environment” into substances akin to PFOA, a kind of PFAS chemical, and could “persist in the environment” and “be toxic to people, wild mammals, and birds.” The E.P.A. scientists recommended additional testing. Those tests were not mandatory and there is no indication that they were carried out.

‘The E.P.A. identified serious health risks associated with chemicals proposed for use in oil and gas extraction, and yet allowed those chemicals to be used commercially with very lax regulation,’ said Dusty Horwitt, researcher at Physicians for Social Responsibility.”…