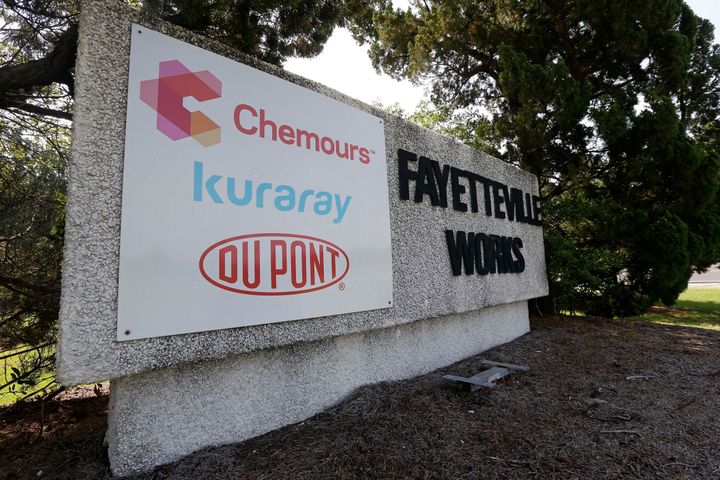 Read the full article by Adam Wagner (The News & Observer)

“Compounds known as forever chemicals are likely contaminating the source of drinking water for more than a million North Carolina residents by running from the Haw River into the Cape Fear River, Duke University researchers said during a virtual forum Saturday.

Per- and polyfluoroalkyl substances, known as PFAS, are man-made compounds that are resistant to water and grease. Some PFAS have been linked with a wide range of health effects from thyroid disease to high cholesterol to lower birth weight, as well as some cancers.

Heather Stapleton, a Duke environmental chemist, has been leading a team of researchers investigating PFAS in Pittsboro. During her Saturday presentation, Stapleton said the levels of some PFAS in 49 blood samples her team took from Pittsboro residents were very similar to those an N.C. State-led team took from Wilmington residents in 2017 and 2018 in the wake of revelations about the release of GenX by Chemours, a company spun off by the chemical giant DuPont.

‘The source of their water is the same, which is likely why these two patterns are so similar. This also suggests that any communities pulling drinking water between Pittsboro and Wilmington, particularly from the Cape Fear River, are likely to have similar exposures,’ Stapleton said Saturday.

The Wilmington samples found a median level of PFOA, a chemical also known as C8, of just under 5 parts per billion. Samples taken from 49 Pittsboro residents in late 2019 were around 6 ppb, while follow-up samples in early 2020 had a median of around 5 ppb.