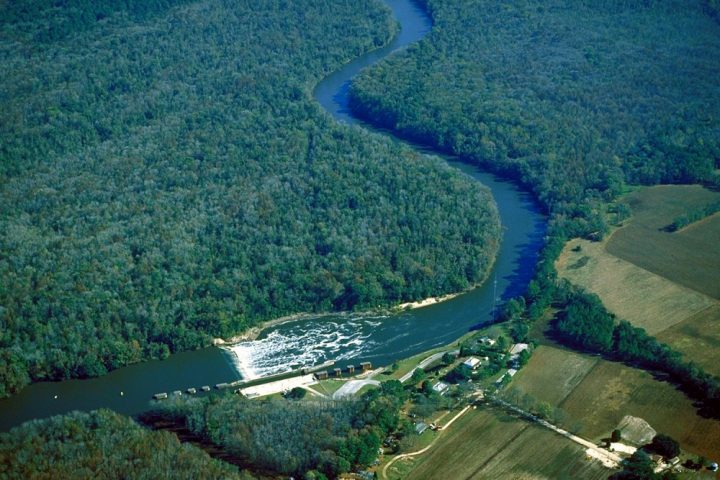 “A study of GenX’s effects in pregnant mice and their offspring concluded that the chemical compound that has for years been discharged into the Cape Fear River, a drinking water source for thousands in the Wilmington and surrounding areas, caused gestational weight gain and maternal liver damage.

The study compared the toxicity of perfluorooctanoic acid, or PFOA and GenX in pregnant mice and their developing placenta and embryos.

The research led by Bevin Blake, who at the time was earning her doctorate at the University of North Carolina Chapel Hill, found that PFOA and GenX had adverse effects, including abnormal lesions in mature placenta.

Suzanne Fenton, head of the National Toxicology Program’s Reproductive Endocrinology Group, discussed the results of the study Monday with the North Carolina Secretaries’ Science Advisory Board, which met online.

‘We designed this study to be used in risk assessment,’ Fenton said. ‘We blinded this study from the start, so animals were blindly assigned in this test group.’

Researchers involved in the study did not know which chemical compound they were giving the mice to ingest.

The study was one of two GenX-related research papers the science advisory board has been tasked with analyzing since finalizing its toxicological review in October 2018. That review helped establish the standard for GenX manufacturer Chemours’ proposed toxicity study.

The 16-member board assists North Carolina’s departments of Environmental Quality and Health and Human Services by evaluating and identifying contaminants of concern.

Chemours’ Fayetteville Works facility has been discharging GenX and other per- and polyfluoroalkyl substances, or PFAS, into the Cape Fear River and air since the 1980s…”