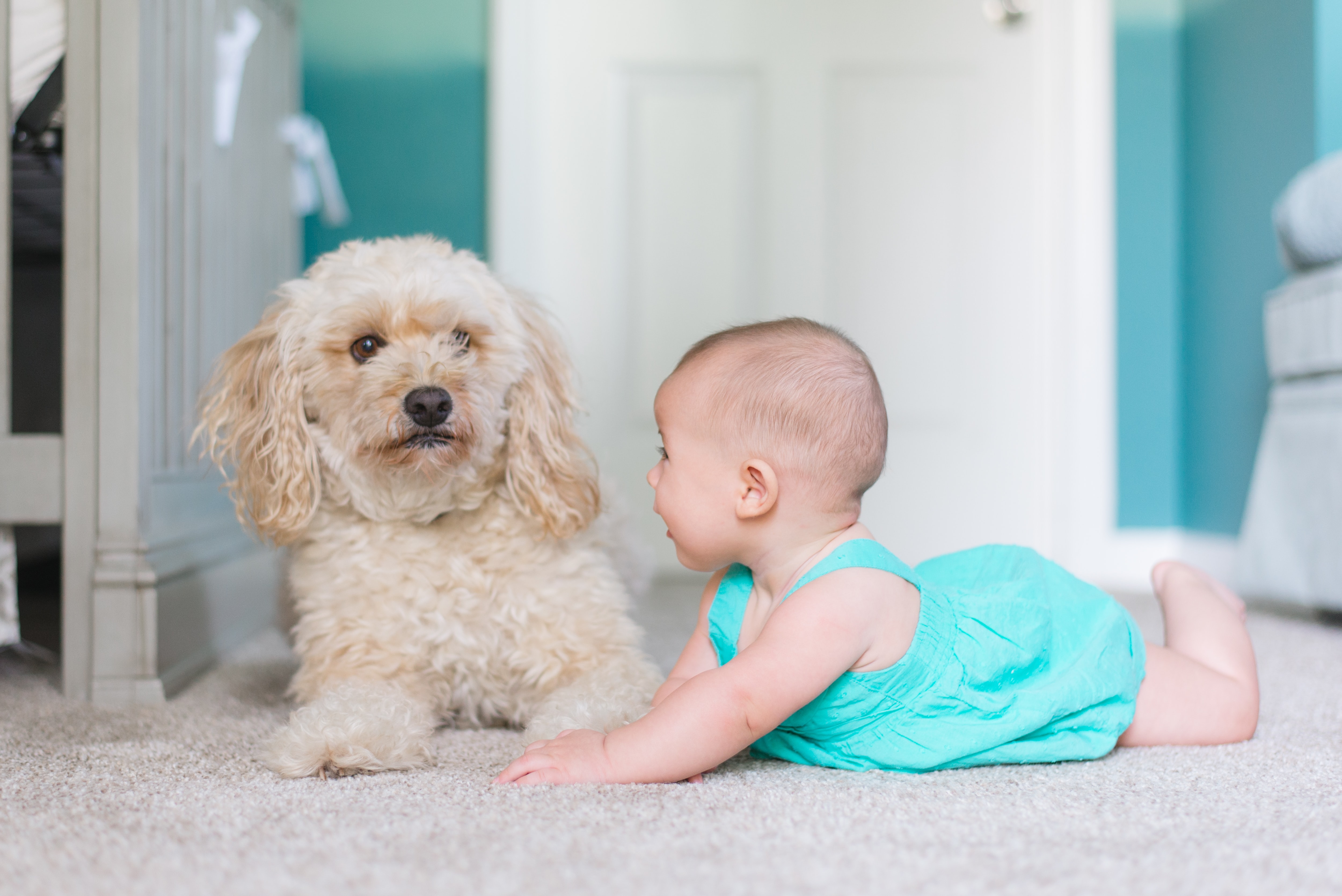 Read the full article by University of Montreal (Science Daily)

“While there is over 20 years of biomonitoring data on PFAS in human serum and urine, scientists and physicians have a limited understanding of the level of these chemicals in breast milk. Now, in a study published in Environmental Health Perspectives a group of U.S. and Canadian scientists have analyzed the studies on this subject.

‘As often happens in the field of toxicology, it was the communities that are most exposed to these chemicals’ — people living or working close to airports, military bases, landfills and industries that produce PFAS — ‘and who are most concerned about their possible effects on breastfed infants and their families that asked the scientists for help,’ said the study’s sole Canadian co-author, Marc-André Verner, a toxicology expert and professor at the Université de Montréal School of Public Health.

To initiate their study, the research team first conducted a literature search and found only three papers in the U.S. and Canada that included data that measured levels of PFAS in breast milk. These data included 129 samples from three U.S. states and 13 samples from one Canadian province.