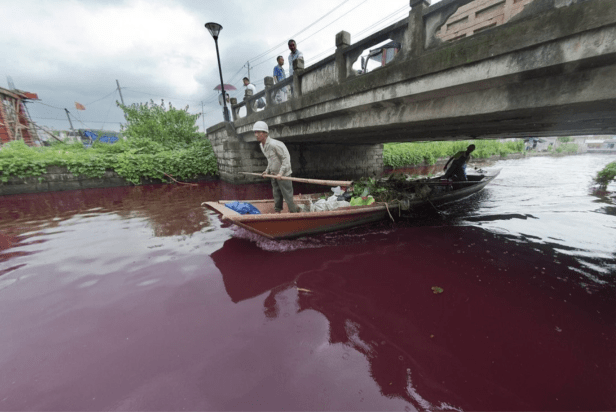 A team from Tsinghua University monitored the levels of per and polyfluoroalkyls (PFAS) – man-made chemicals used in everything from fabrics to pesticides – using data from previous studies.

By analysing data from 526 drinking water samples across 66 cities with a total population of 450 million, the study found that the concentration of PFAS in more than 20 per cent of the studied cities – 16 in total – exceeded safe levels.

China has no national safety standards, so the study used the US state of Vermont’s regulations as the benchmark.

In general, eastern, southern and southwest China had higher levels of PFAS compared with other regions. Major cities including Beijing and Shanghai were under the limit.

The study was published in the journal Environmental Sciences Europe last Tuesday and was the first comprehensive study reviewing PFAS levels in Chinese drinking water.

The mean concentration of PFAS chemicals in eastern China was 2.6 times that of the country’s north, which the report’s authors attributed to intensive industrial activity and high population density…”