Op-Ed: Dear Joe Biden: are you kidding me? 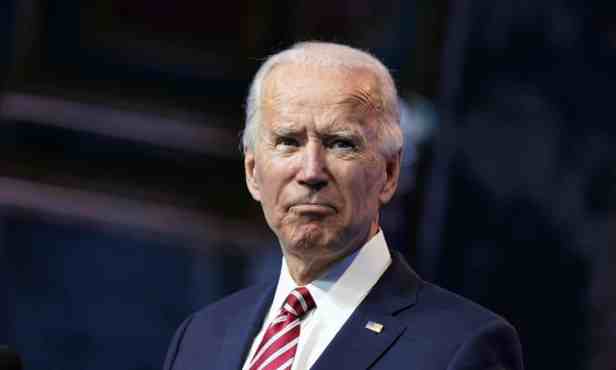 Read the full article by Erin Brockovich (The Guardian)

“For years, I’ve been trying to impart a simple concept that Superman is not coming.

Dare I say, I had hopes that this new administration would usher in the dawning of a new day. As picks for President-elect Joe Biden’s Environmental Protection Agency (EPA) transition team were announced, I felt concerned and disheartened about a chemical industry insider being on the list. Are you kidding me?

Michael McCabe, a former employee of Biden and a former deputy Environmental Protection Agency administrator, later jumped ship to work as a consultant on communication strategy for DuPont during a time when the chemical company was looking to fight regulations of their star chemical perfluorooctanoic acid (PFOA) also known as C8. The toxic manmade chemical is used in everything from waterproof clothes, stain-resistant textiles and food packaging to non-stick pans. The compound has been linked to lowered fertility, cancer and liver damage. The Guardian reported this week that Harvard school of public health professor Philippe Grandjean, who studies environmental health, warns that PFAS chemicals, of which PFOA is one, might reduce the efficacy of a Covid-19 vaccine.

This smells of the dawn of the same old. To quote the Who: meet the new boss, same as the old boss.

It should go without saying that someone who advised DuPont on how to avoid regulations is not someone we want advising this new administration.

PFOA pollutes the blood of nearly every American and can pass from mother to unborn child in the womb. This toxic product of industry is a stable compound not easily broken down in the environment or in the human body, giving it the nickname ‘forever chemical’. Scientists have found it in living beings across the globe – from animals living in the depths of the sea to birds on remote islands.

The Environmental Protection Agency has set no enforceable national drinking water limits for perfluorinated chemicals, including PFOA. Tens of thousands of community drinking water systems across the country have never even tested for these contaminants…”