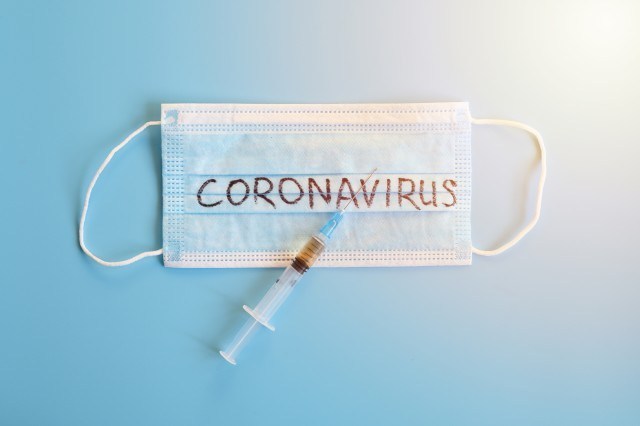 “ELEVATED LEVELS OF a PFAS compound were associated with more severe forms of Covid-19, according to a Danish study now undergoing peer review. The research, which involved 323 patients infected with the coronavirus, found that those who had elevated levels of a chemical called PFBA were more than twice as likely to have a severe form of the disease.

PFBA is one of a class of industrial compounds, often called ‘forever chemicals,’ that has come to contaminate soil, water, and food around the world. It has been presented as relatively safe because it stays in human blood for much less time than some of the other compounds in the class and is a shorter molecule. Both traits are thought to be indications of its innocuousness. PFBA, which was created by 3M, is based on a four-carbon chain and is gone from human blood in a matter of days. It is still in use, while PFOA, which is based on eight carbons and stays in the human blood for years, has been phased out since 2015.

Though PFBA exits the bloodstream relatively rapidly, it accumulates in the lungs, which likely explains the finding of the Danish study. ‘It’s probably what’s in the lungs that counts because that’s where the big Covid battle is fought,’ said Philippe Grandjean, the principal author of the study. Grandjean’s study involved 323 patients with Covid-19, 215 of whom were hospitalized. The researchers analyzed the blood of these patients for the presence of five PFAS compounds and found that only perfluorobutanoic acid, or PFBA, was associated with the severity of the disease. More than half of those seriously ill with Covid-19 had elevated PFBA levels in their plasma, while less than 20 percent of those with mild illness had elevated levels of the chemical…”