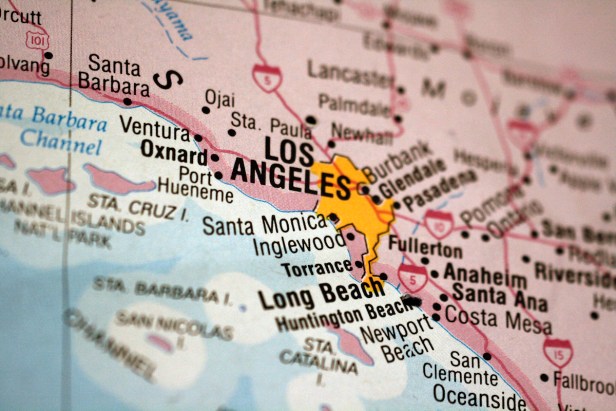 “In the weeks before the coronavirus began tearing through California, the city of Commerce made an expensive decision: It shut down part of its water supply.

Like nearly 150 other public water systems in California, the small city on the outskirts of Los Angeles had detected ‘forever chemicals’ in its well water.

Used for decades to make non-stick and waterproof coatings, firefighting foams and food packaging, these industrial chemicals — per- and polyfluoroalkyl substances or PFAS — have been linked to kidney cancer and other serious health conditions.

The chemicals turned up in both of the city’s wells serving about 3,000 residents. One well already had treatment capable of reducing the chemicals, but the other did not, according to the California Water Service, which operates the wells.

The discovery forced Commerce to choose between two bad options: keep serving the contaminated water, or shut the well down and import water at more than double the cost.

Flush with funds from taxing the city’s casino and outlet mall, officials decided to err on the side of caution and shut the well down.

Then the pandemic struck. The casino closed for months, and the local economy took a hit. City staff were furloughed and laid off. And the tab for replacing its inexpensive underground water with costly imported water continues to climb, reaching about $460,000 in just nine months.

Now the city faces the prospect of needing to spend $1.8 million on a new treatment system, on top of its growing bill for replacement water…”