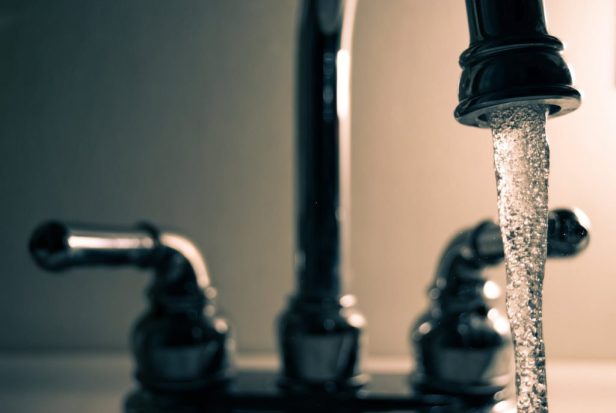 “Attorney General Josh Kaul announced Wednesday that Wisconsin is leading a coalition of 22 states in supporting the U.S. Environmental Protection Agency‘s preliminary decision to regulate so-called ‘forever chemicals’ known as PFAS in drinking water. Attorneys general from other Midwest states, including Minnesota, Illinois and Iowa, were among those who submitted comments to the federal agency on Wednesday.

Found in everyday products, perfluoroalkyl and polyfluoroalkyl substances known as PFAS have raised concern because they don’t break down easily in the environment, and they’ve been linked to an increased risk of some cancers.

‘Right now, the EPA is only proposing to regulate two compounds even though there are a number of compounds that are in this family, and there’s reason to believe that those other compounds are dangerous for human health as well,’ said Kaul.

As a result, he said states are urging the agency to regulate more PFAS substances and consider regulating PFAS as a class of chemicals.

Kaul said the 22 states are also asking the EPA to set more restrictive standards for regulating PFOA and PFOS in drinking water “to reflect current science and protect human health.” The agency currently has a federal health advisory level of 70 parts per trillion.

However, groups like the Wisconsin Water Alliance and Wisconsin Manufacturers and Commerce (WMC) oppose the call for more stringent standards, fearing they may cripple the state’s economy.

‘It clearly ignores the tremendous cost that would be imposed on homeowners and water ratepayers and the loss of jobs that would result in looking at even more stringent standards for regulating these types of compounds,’ said Scott Manley, executive vice president of government relations for WMC.

Eric Uram, chair of the Sierra Club‘s national toxics committee, argues a balance can be struck between public and economic health.

‘There are jobs that would be created in the control of pollution in that regard,’ said Uram. ‘There’s technology that would need to be developed.’

WMC’s Manley said they’d like to see standards that minimize cost and maximize protection, adding any regulations should be based on science. Sierra Club’s Uram noted what’s considered safe levels of chemicals like PFOA have dropped from 400 parts per trillion a decade ago as research has improved awareness of the risks…”